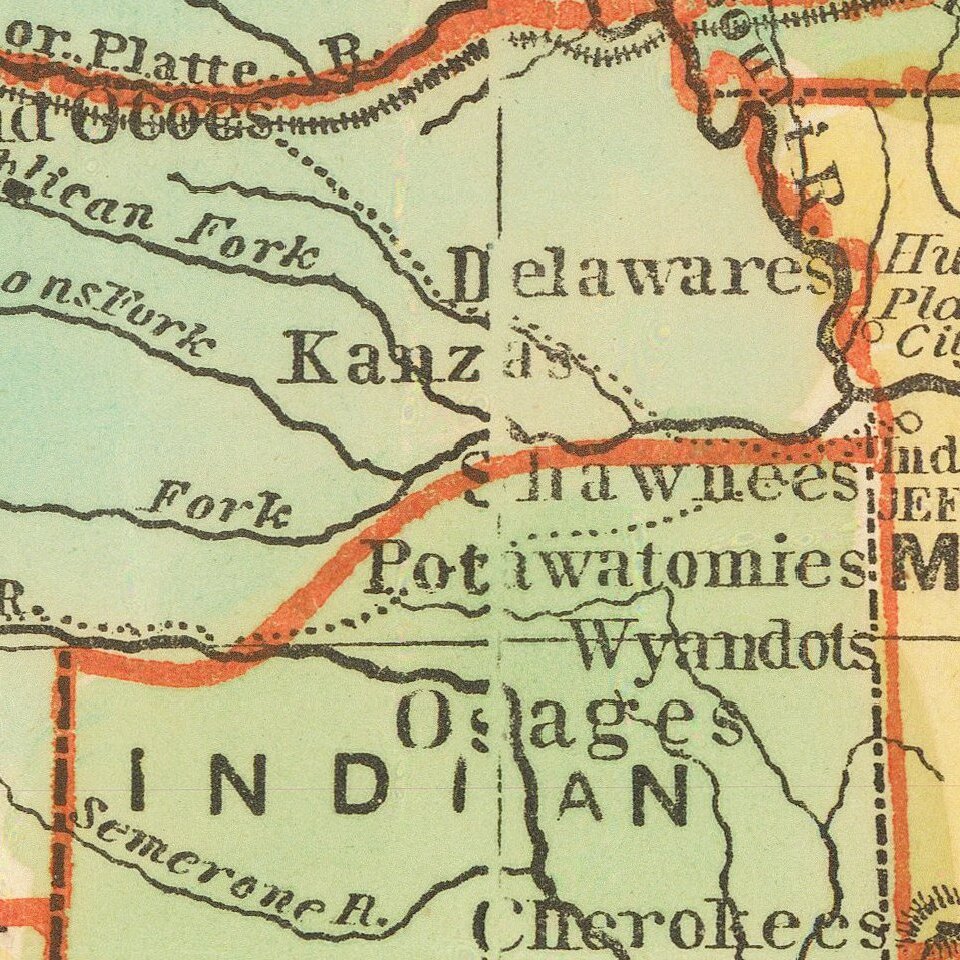 A decorative map of the United States, published during the Mexican-American War designed to stir patriotic sentiments and celebrate the newly conquered territory. Of particular note, the map is one of the earliest printed maps to show Minnesota Territory (called "Minesota" on the map), which became a territory on March 3, 1849.

The map is ornamented with many interesting drawings and portraits, as advertised in the title. Portraits of George Washington, General Zachary Taylor, and General Winfield Scott line the top. The latter two were heroes of the Mexican-American War. Below is a panorama of the "Contemplated Oregon Railroad" purporting to show a view from New York to the Pacific. Along each side of the map is a short vignette on each of the states of the Union.

Interestingly, while previous editions focus more on the history of the two countries with extensive explanatory text at the bottom, this edition replaces that with three large images, with the central and largest image showing American industrial power. The other two images are historical reconstructions of Aztec cities and monuments.

The map has a decorative border with symbols of the Union military shields at each corner. The Mexican-American War was fought between the Mexican and American governments over the recognization of Texas as a member of the union and as used to expand the Union towards the Pacific. The war was short-lived and regarded favorably by most Americans due to its successful nature, however, it soured Mexican-American relations. The war made a hero of its two leading generals, Zachary Taylor and Winfield Scott.

The war resulted in the westward expansion of the union. In order to prevent conflict with Great Britain while war was brewing with Mexico, Polk signed the Oregon Treaty with Great Britain, limiting the border as shown on the map. This lead to some north-south tensions, as northerners saw that Polk, a southern democrat, was willing to go to war over southwards expansion but not over northwards expansion.

After Scott invaded Mexico City, the country ceded all of its territory north of the Gila River and recognized Texas as part of the Union. This directly lead to the admission of California into the Union, as shown on this map. The territories gained in this conflict are shown as part of the United States on this map.