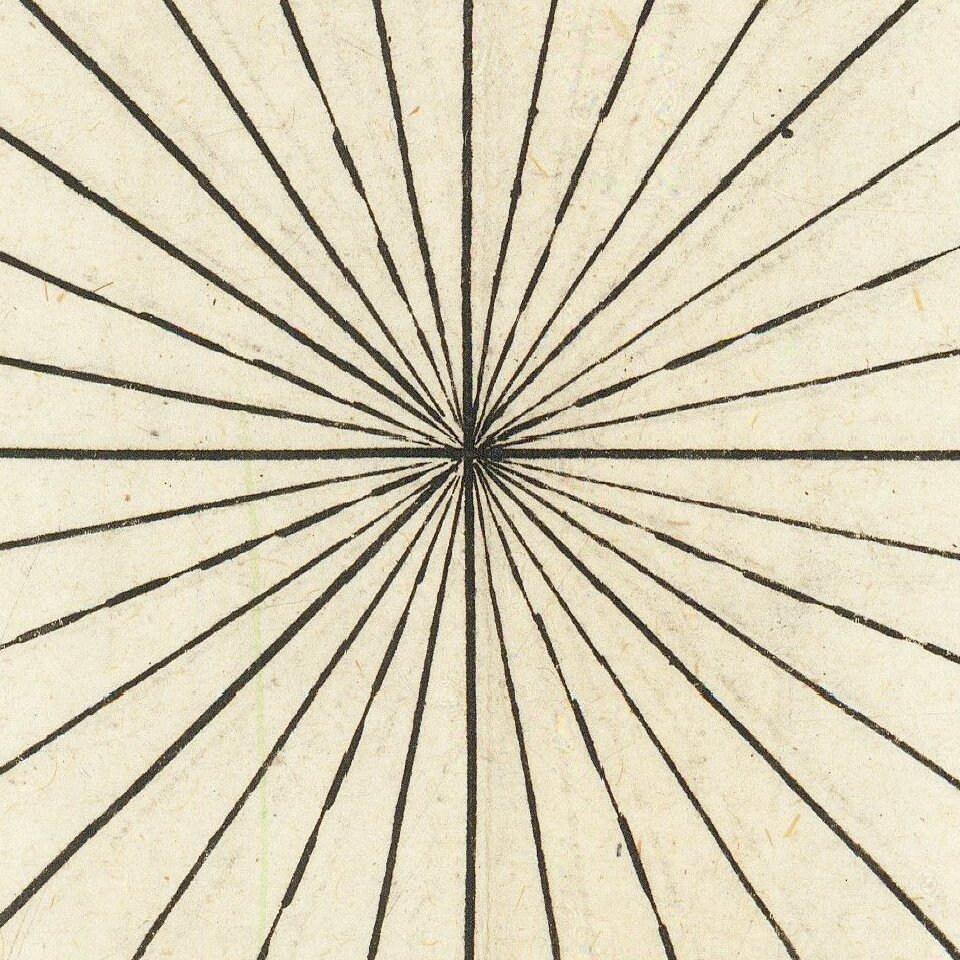 The map appeared in the first edition of Van Loon's Zee Atlas. It derives from Doncker's map of the Western Pacific, published in 1659, but provides additional detail, including the inclusion of the east coast of Central America. The nomenclature is largely similar, with the notable exception of the addition of 'P Sir Francisco Draco'. The South American coastline is extended further south.

California is based upon the model of Nicolas Sanson. Beginning in this period, a number of the major Dutch Sea Chart publishers, including Doncker, Goos and Van Loon, began publishing charts of the Pacific Ocean, which broadly popularized the Sanson model and influenced later English chartmakers, including Seller and Thornton.

All Van Loon sea charts are extremely rare. This is the first time we have ever offered this chart for sale.