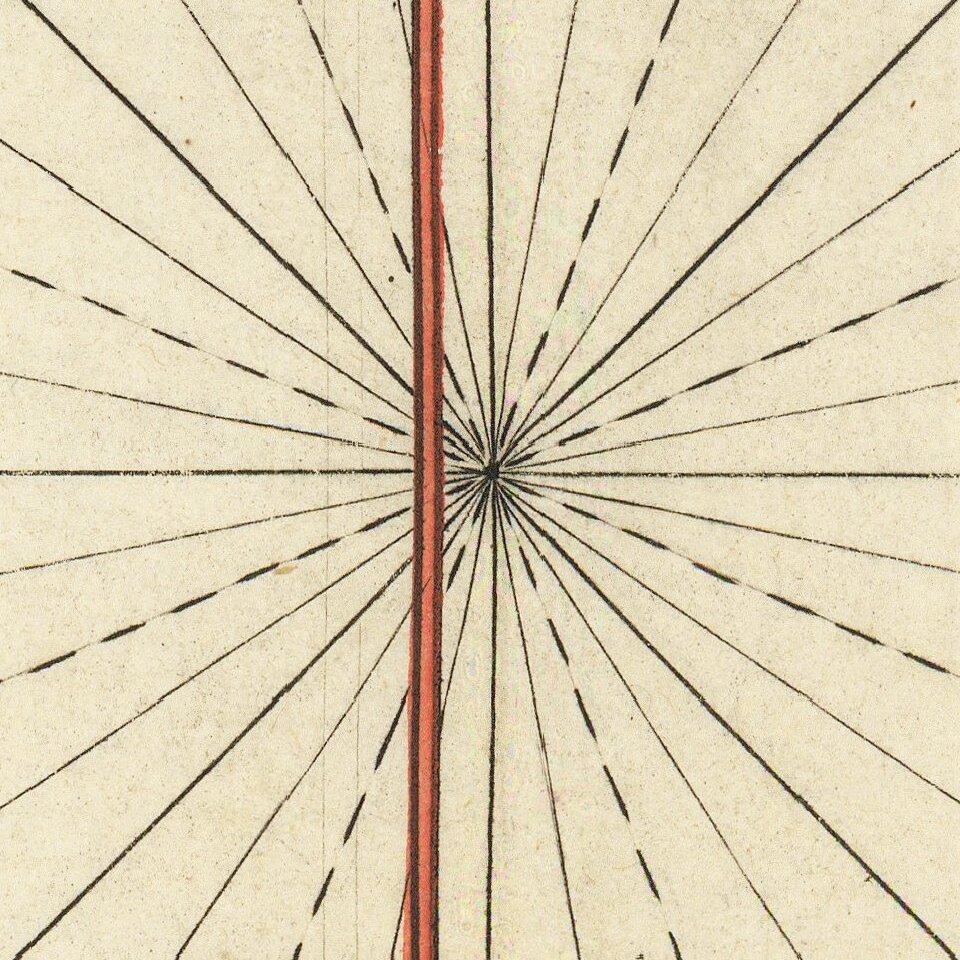 Oriented with west at the top, Goos's chart is among the earliest regional maps to focus on the Dutch discoveries in New Zealand and Australia. Van Diemen's explorations in Australia of 1642 are noted and dated, as is a note regarding the discovery of New Zealand in 1642. The prospect that Australia and New Guinea are not connected is rather vaguely depicted by Goos, making it one of the earliest sea charts to recognize this passage. Many other islands are noted, as is Japan, with a curious depiction of its northern islands.

Across the Pacific Ocean, California and the Straits of Anian are plainly depicted.

Pieter Goos' sea atlas was among the most important and commercially successful Sea Atlases of the 17th Century. Goos' father, Abraham Goos, was one of the most sought after Dutch engravers of his time (for example, he engraved a number of the maps for John Speed's Atlas). Pieter Goos continued this tradition of fine, elegant engraving, with his Zee Atlas of 1666.

Goos's intention to make a work of both beauty and utility is plainly set forth in this title page, specifically stating that the work will be beneficial to both "Heeren en Kooplieden" (gentlemen and merchants) and to "Schippers en Stuurlieden" (pilots and seamen). As stated by Koeman, "The . . . beautiful sea-atlas reflects a high professional standard. The many editions published over twenty-five years are an indication of the customer's appreciation."