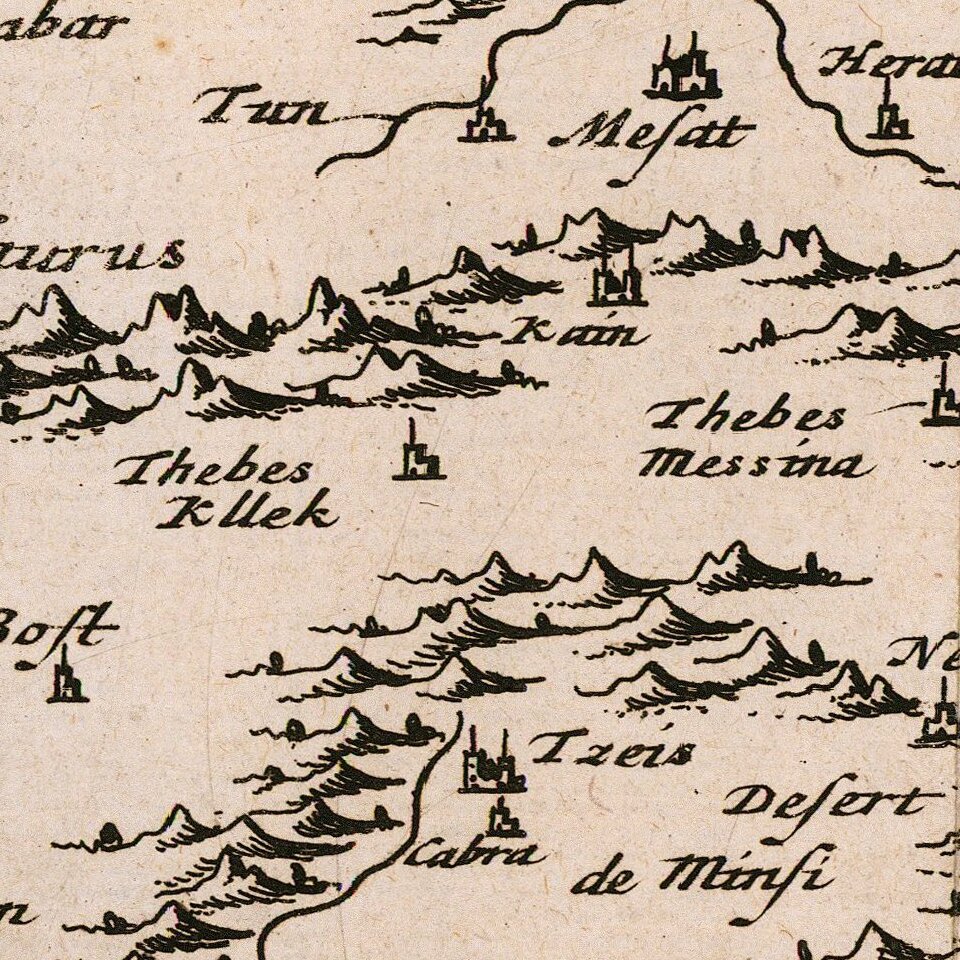 Rare map of the Kingdom of Persia, published by Sir Jonas Moore in London. 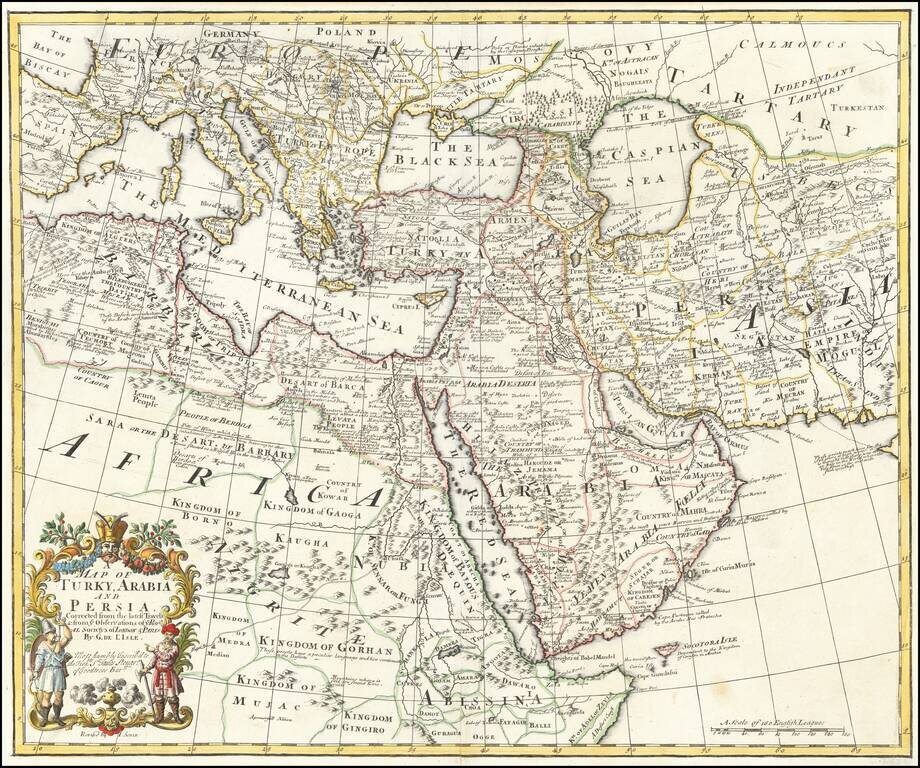 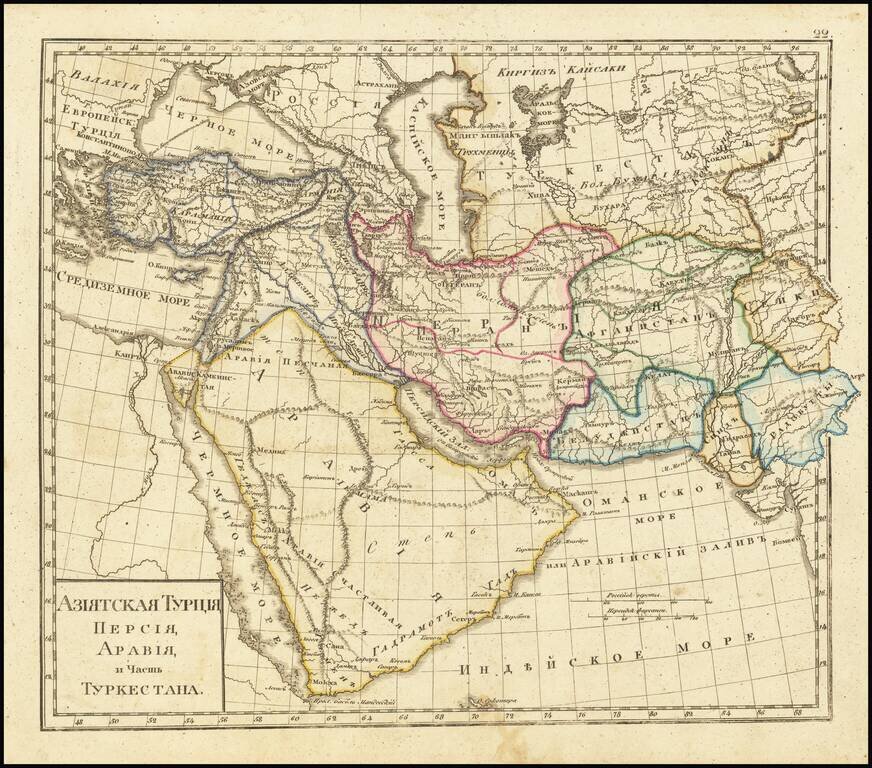 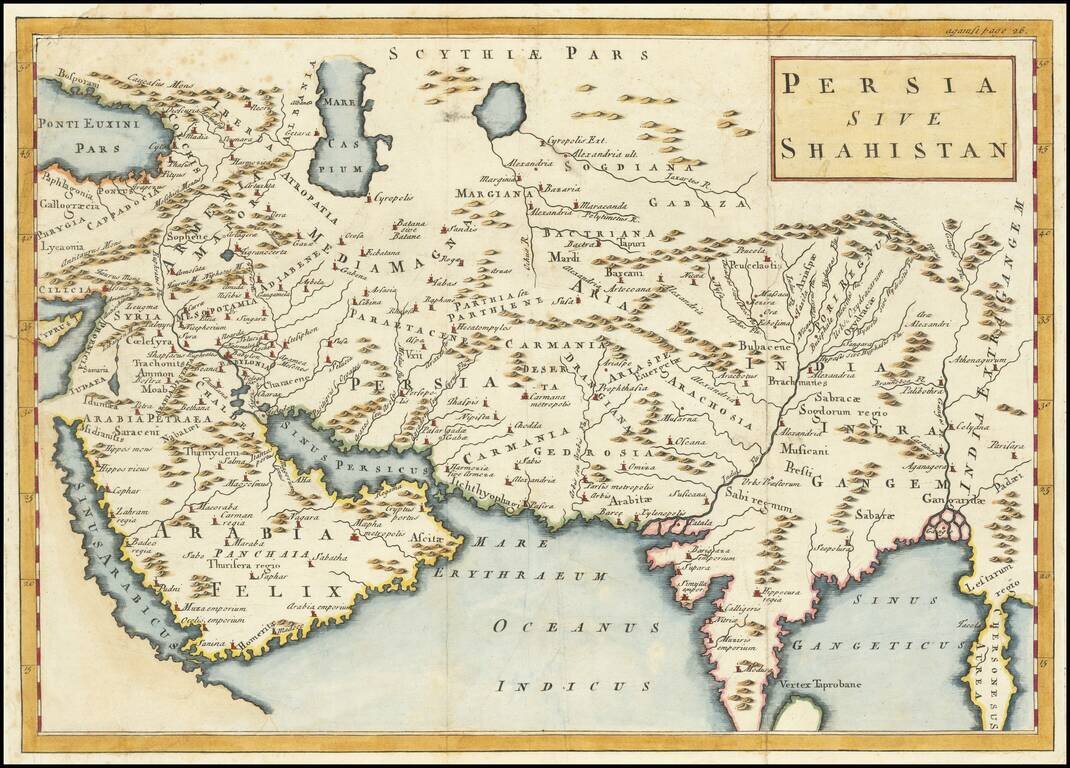