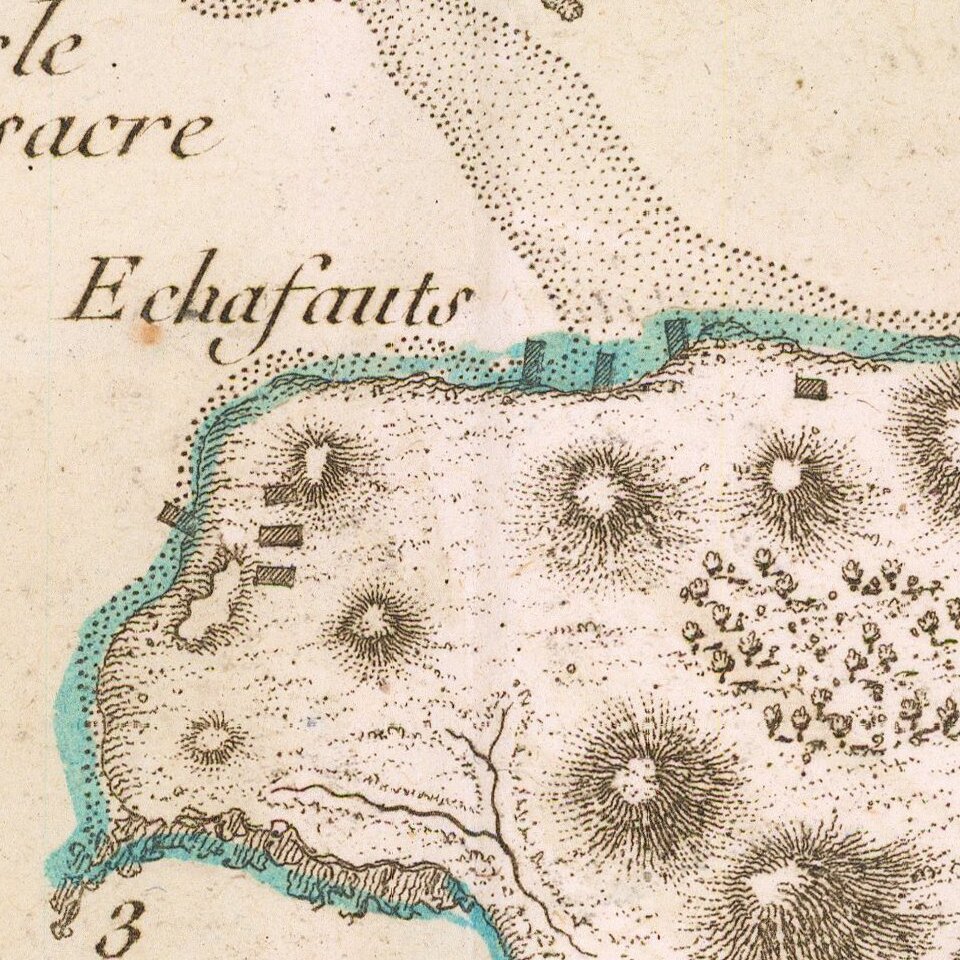 An excellent map of the western part of the island of St. Pierre, from Bellin's Petit Atlas Maritime.

Following France's losses during the Seven Years War, France surrendered most of its Colonial claims in the New World to England.

For the next two centuries, the islands remained uninhabited, although they were regularly visited by the Mi'kmaq people, as well as and Basque and Breton fishermen.

In 1670, during Jean Talon's tenure as Intendant of New France, a French officer annexed the islands when he found a dozen French fishermen camped there. The British Royal Navy soon began to harass the French, pillaging their camps and ships. By the early 1700s, the islands were again uninhabited, and were ceded to the British by the Treaty of Utrecht which ended the War of the Spanish Succession in 1713.

Under the terms of the Treaty of Paris (1763), which put an end to the Seven Years' War, France ceded all its North American possessions, but Saint-Pierre and Miquelon were returned to France. France also maintained fishing rights on the coasts of Newfoundland (French Shore), as a means of allowing the French to retain their right to fish in the region. 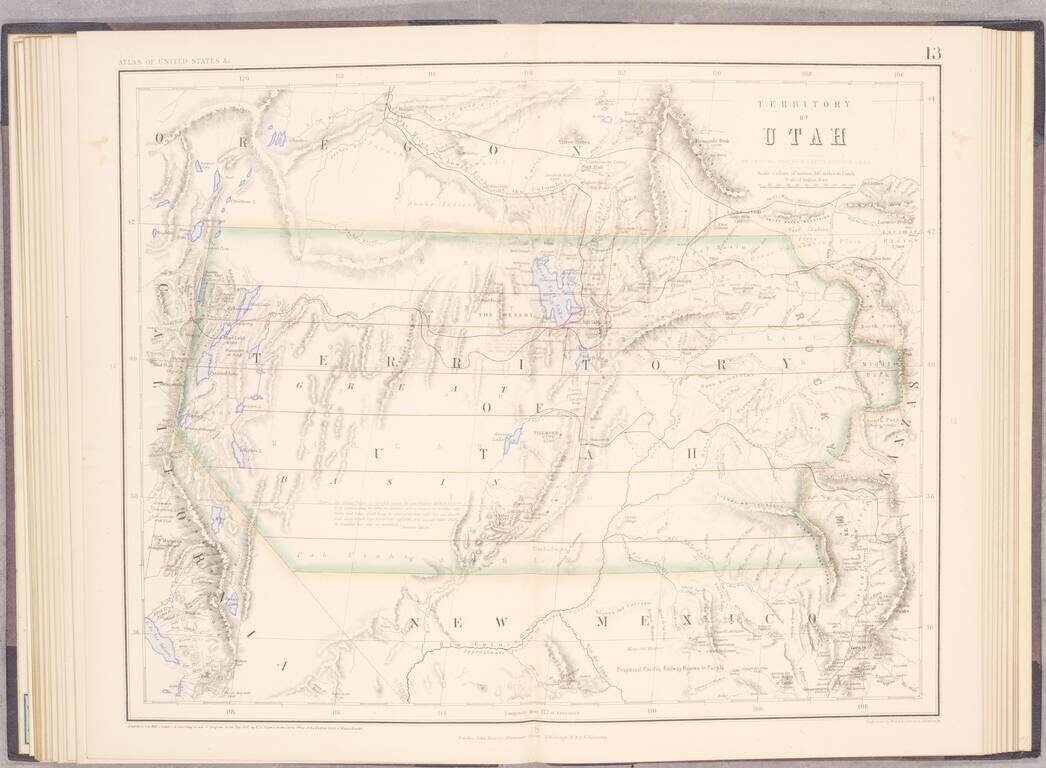