As noted below the map, the map was "issued for the exclusive use of the Armed Forces of the United States," and "contains information affecting the national defense of the United States within the Espionage Act, 50 U.S.C. 31 and 32, as amende. Its transmission or the Revelation of its contents in any manner to an unauthorized person is probibited by law."

This is an example of a Civilian map repurposed for military use. Specifically highlighting the water lines, coded by the size of the line, including 4 inch, 6 inch, 8 inch, 12 inch and 16 inch lines, along with a blue line illustrating a 16 inch proposed line from Mission Valley to La Mesa.

The map is apparently quite rare. This is the first example we have ever seen. 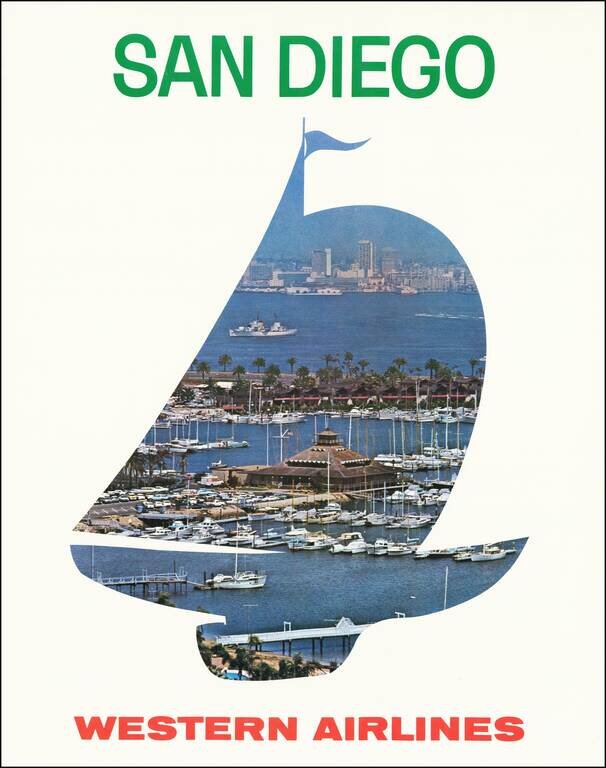 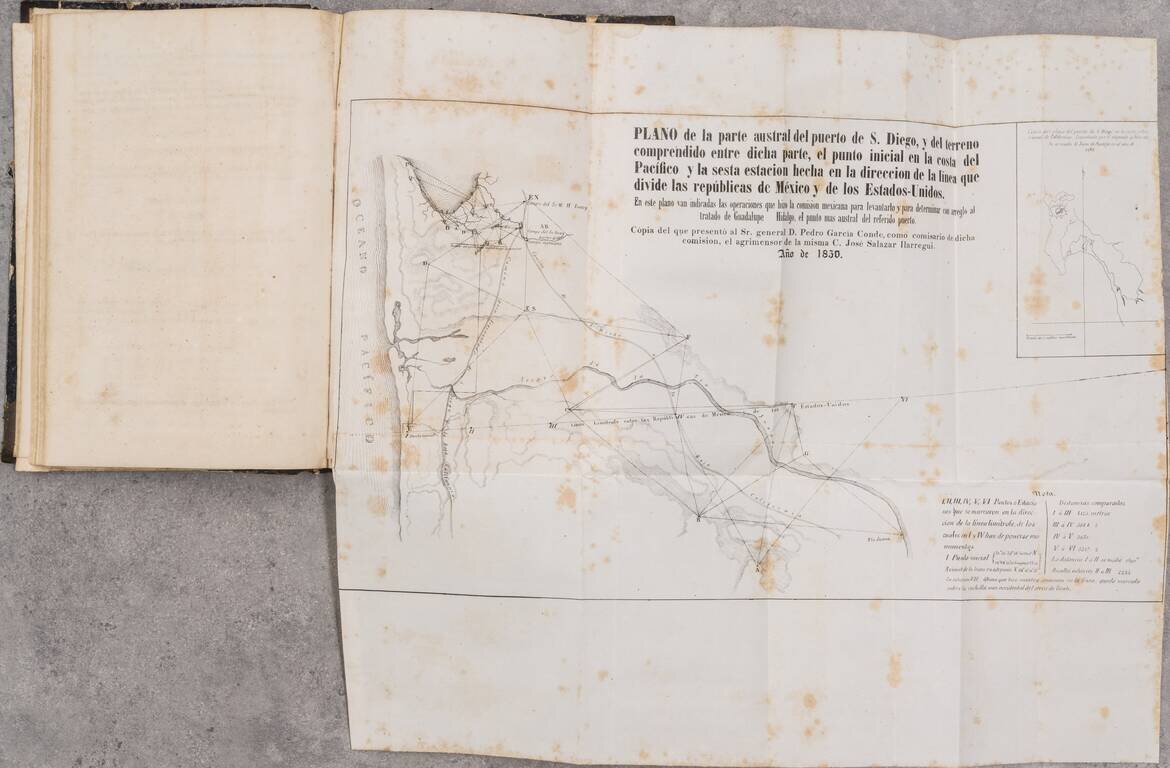 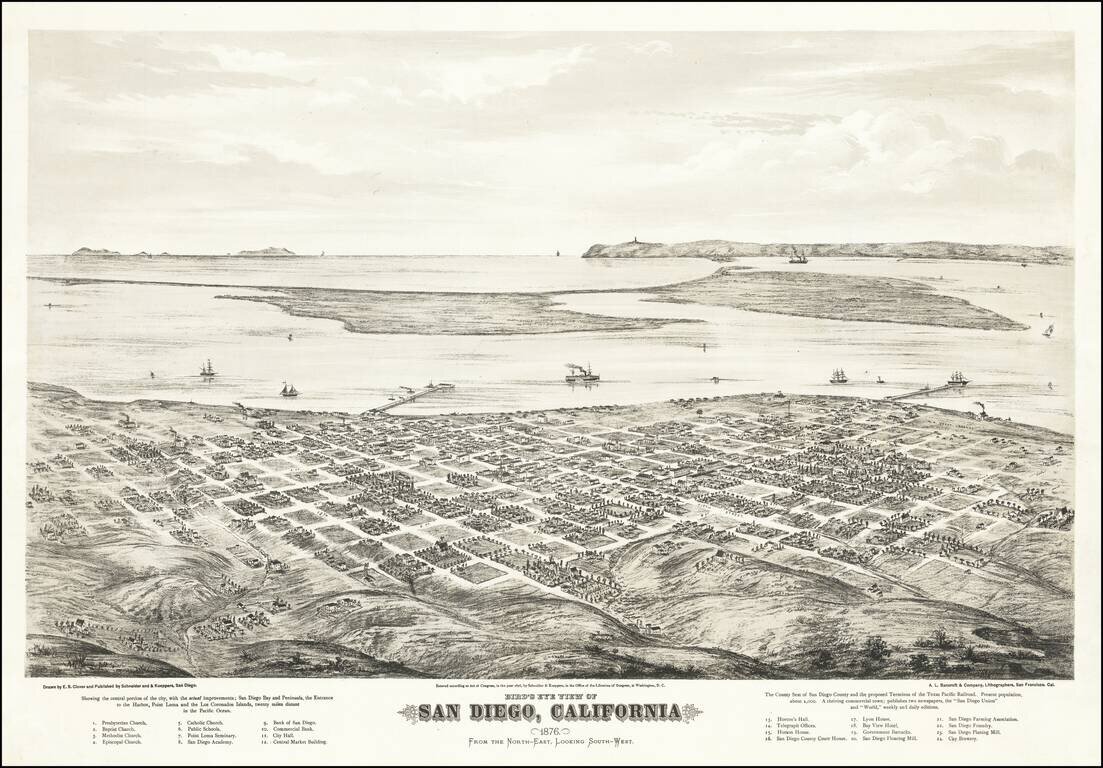