The maps and text in this atlas were first published during the French and Indian War, in Il Gazzettiere Americano, published by M. Coltenllini in Livorno in 1763. The text for that work was translated from the 1763 London American Gazeteer. Giovanni Tommaso Masi republished this section of that work in 1777, as interest in the Americas increased during the American Revolution. 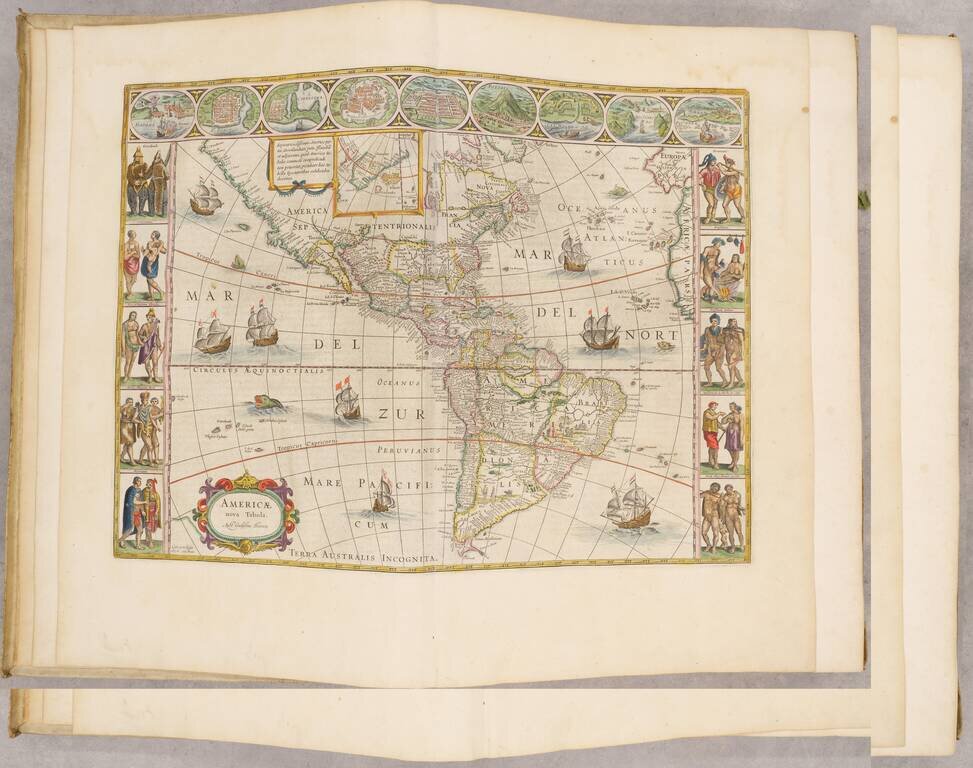 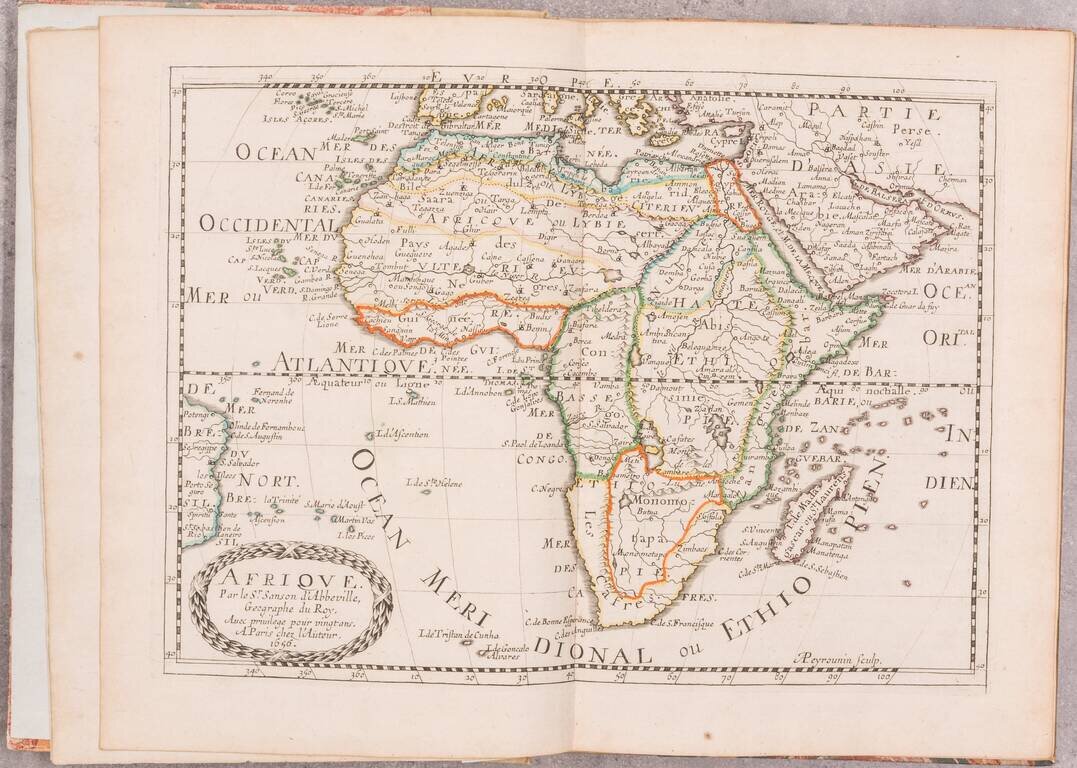 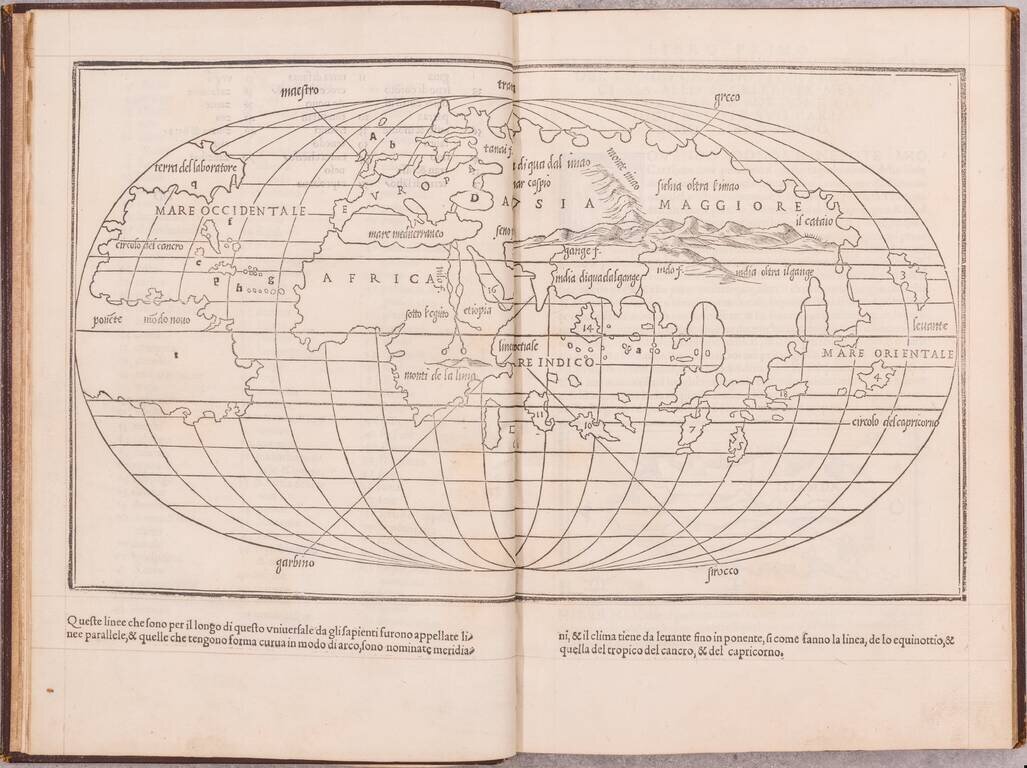