1778. [Revolutionary War Battle Plan] The Course of Delaware River from Philadelphia to Chester, Exhibiting the several Works erected by the Rebels to defend its Passage, with the Attacks made upon them by is Majesty's Land & Sea Forces . . . 1778

[Revolutionary War Battle Plan] The Course of Delaware River from Philadelphia to Chester, Exhibiting the several Works erected by the Rebels to defend its Passage, with the Attacks made upon them by is Majesty's Land & Sea Forces . . . 1778 information: 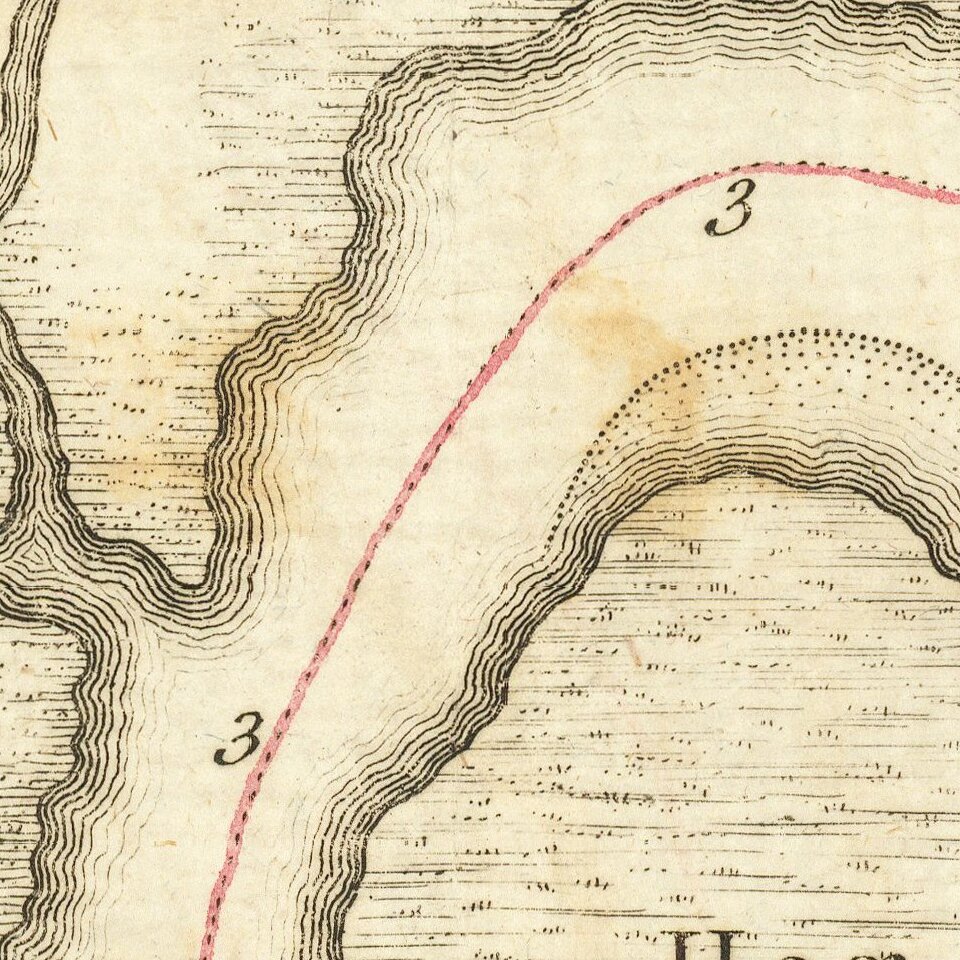 First state (of three) of Faden's battle map of the Delaware River, between Philadelphia and Chester.

Faden's map depicts the Theater of War on the Delaware River, just below Philadelphia, during November, 1777, when a combined British naval and army forces battled the Americans for control of the River. The map shows the British troop lines and ships, and those of the American forces.

In September, 1777 the British retook Philadelphia, then serving as the Capital of the breakaway American colonies. However, the city cut off by sea by an American naval blockade. The Americans could cover the entire width of the Delaware River with artillery, as they controlled Fort Mercer at Red Bank on the New Jersey shore, and the adjacent Fort Mifflin, on Mud Island in the middle of the river.

The Americans also constructed stockades across strategic points in the river, to slow British ships, making them more vulnerable to attack. Their construction is depicted in diagrams on the lower-right of the map. The British mounted their assault from the south. Lord Cornwallis captured Billingsport, before moving on foot to besiege Fort Mercer. The map depicts the American's unsuccessful defense of their positions. After taking Fort Mercer, Lord Cornwallis' force continued on to Gloucester, New Jersey, where the Americans had burned the remainder of their fleet to prevent it from falling into British hands.

While the British were able to hold and secure Philadelphia, the American forces under George Washington spent the following winter at Valley Forge. The subsequent battles forced the British to abandon their defense of Philadelphia, in order to deploy troops to the north.