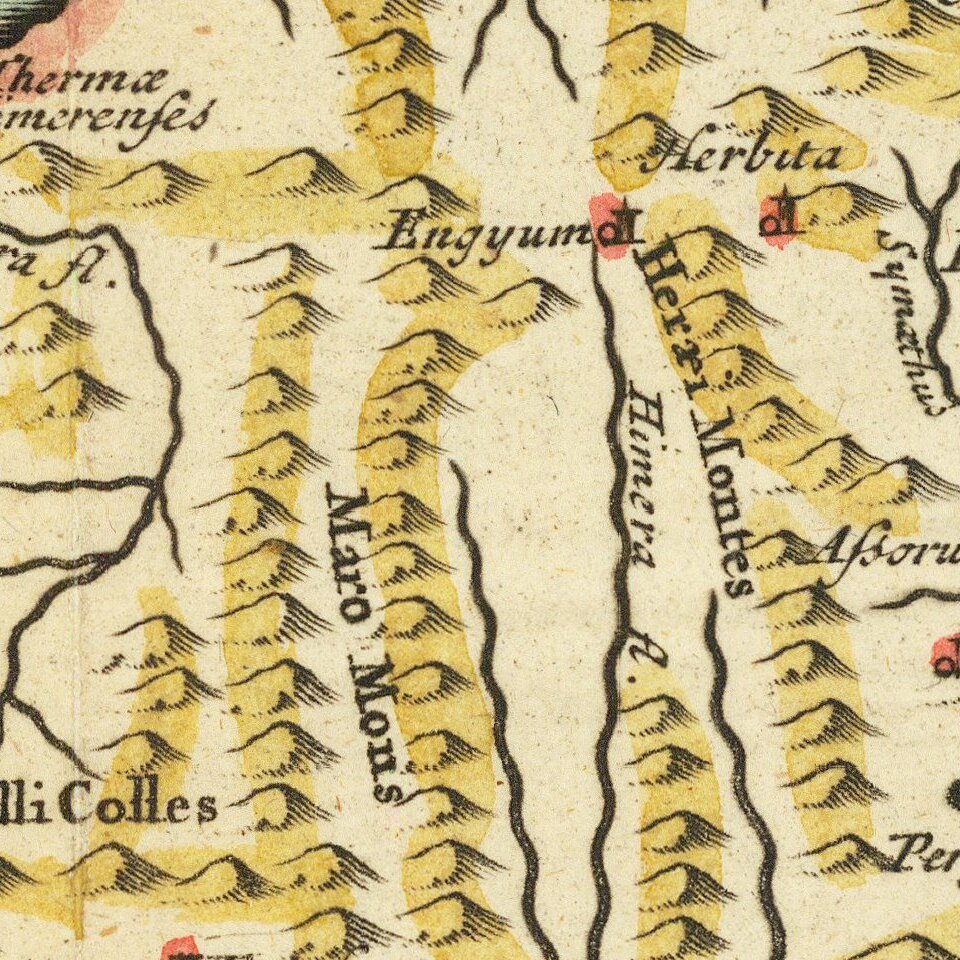 Terrific map of Sicily and its neighboring islands, with ancient place names from antiquity.

The map appeared in an early edition of Cellarius' Notitia Orbis Antiqui, Sive Geographia Plenior...et Novis Tabulis Geographicis, which was published in London, Amsterdam and other places over the next 100 years and was one of the most popular Ancient Geographies of its time. 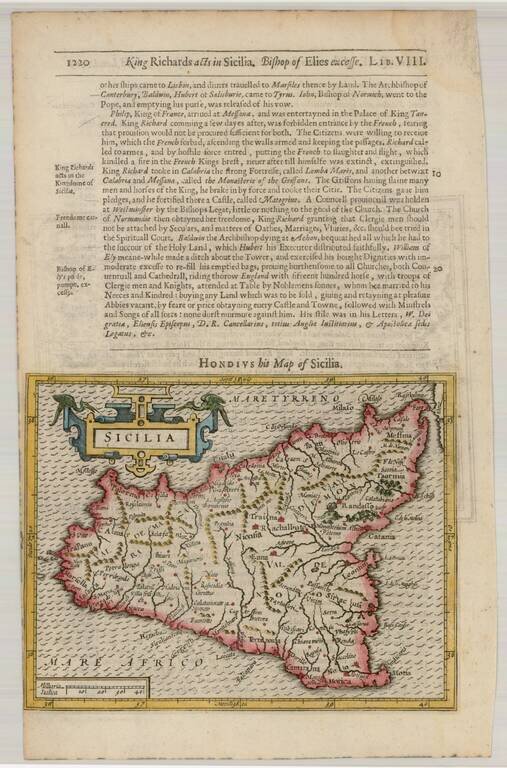 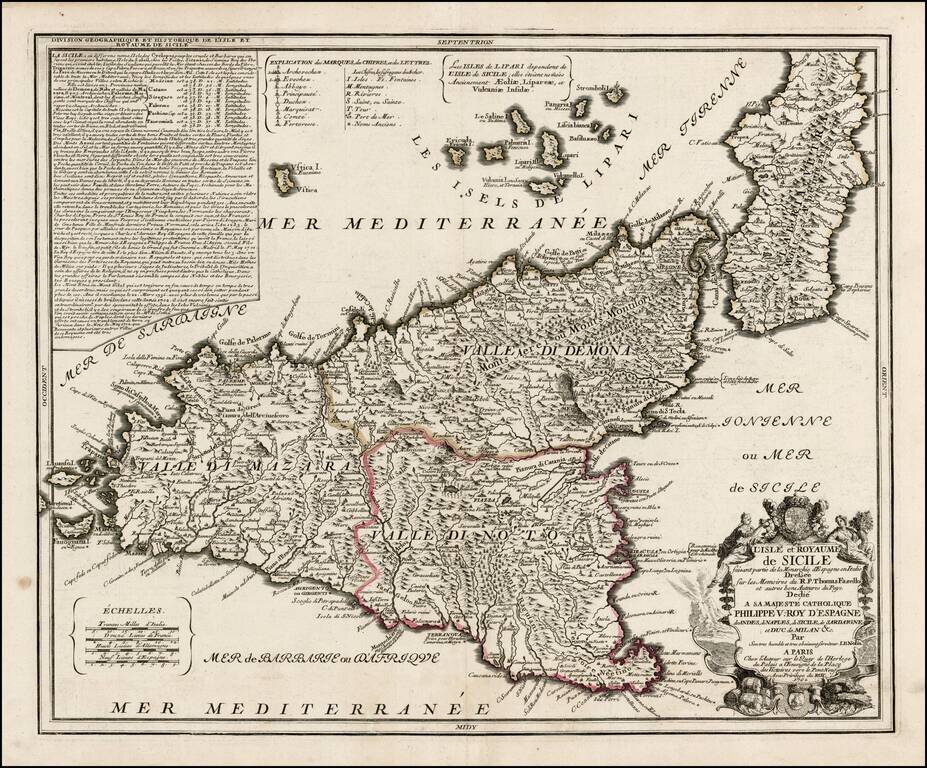 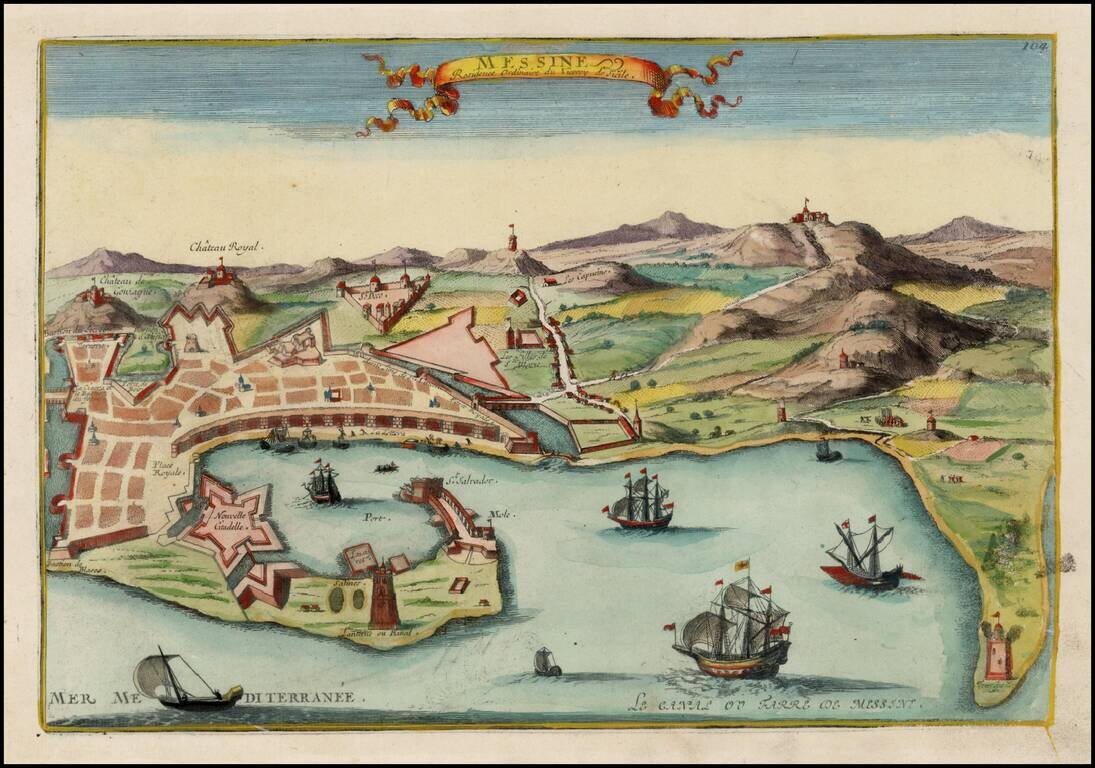