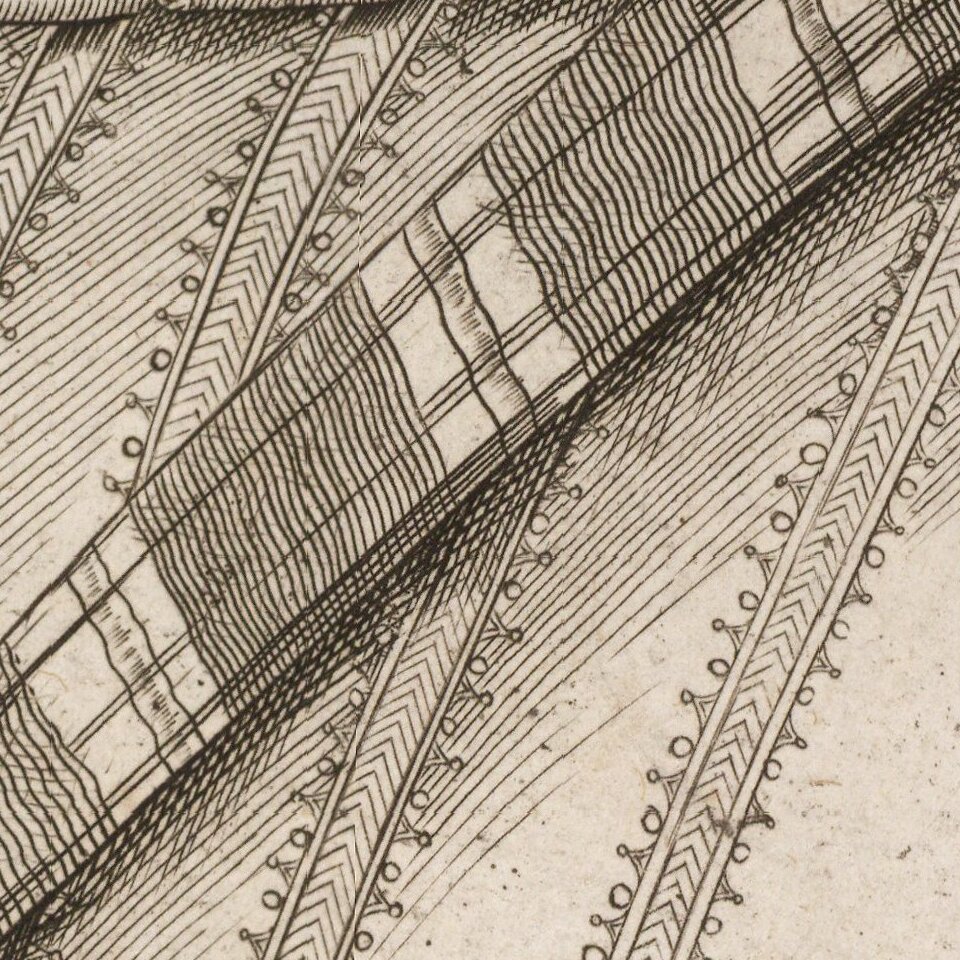 Rare contemporary portait of Sir Francis Drake, celebrating his circumnavigation of the World, engraved by Jodocus Hondius during his residency in London and later finished by George Vertue in the early 18th Century.

This marvelous engraving is generally considered the finest contemporary portrait of Sir Francis Drake. It has been attributed as the work of the engraver, Jodocus Hondius, since the 18th century, although Kraus and others suggest it might also be the work of Remigius Hogenberg. It may have been taken from a large portrait of Drake, which no longer survives.

As noted in Engraving in England in the Sixteenth & Seventeenth Centuries. . . . The first edition of the portrait is known to survive in only two examples. The present example is from the second state, published by George Vertue in the 18th century, from the original copper plate, which he altered by adding additional shading to the background.

The inscription added by Virtue at the bottom of the portrait shows that the view was engraved during Drake's life, and was made from a plate preserved by Drake's family. The full text reads reads:

A cornerstone for any Drake collection. Kraus used this portrait as the frontispiece for his book on Drake.

DRAKE 55 (and frontispiece). Hind, Engraving in England in the Sixteenth & Seventeenth Centuries. . . , p.159.