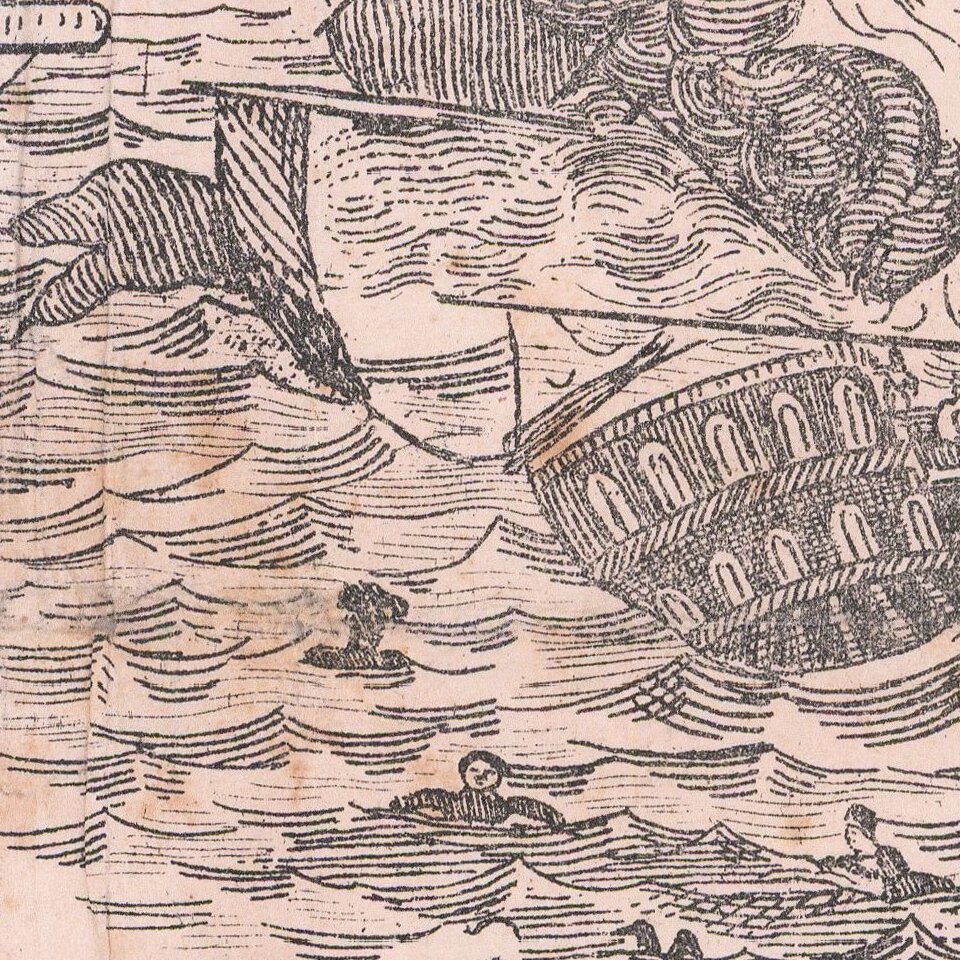 In essence, the text was in the form of a rayok - literally meaning "a small paradise" in Russian, but commonly used to describe either a fairground peep show, performed with the help of a box with pictures viewed through magnifying lenses, or, just a special, humorous, rhymed prose. The intended audience of the broadside was the everyday, ordinary person, who needed to understand the current situation and facts surrounding the Crimean War, but in a simple, fun way.

The present "Scene 2" lambasted the Sultan of the Ottoman Empire and boosted the Russian people's nationalism and Christian identity.