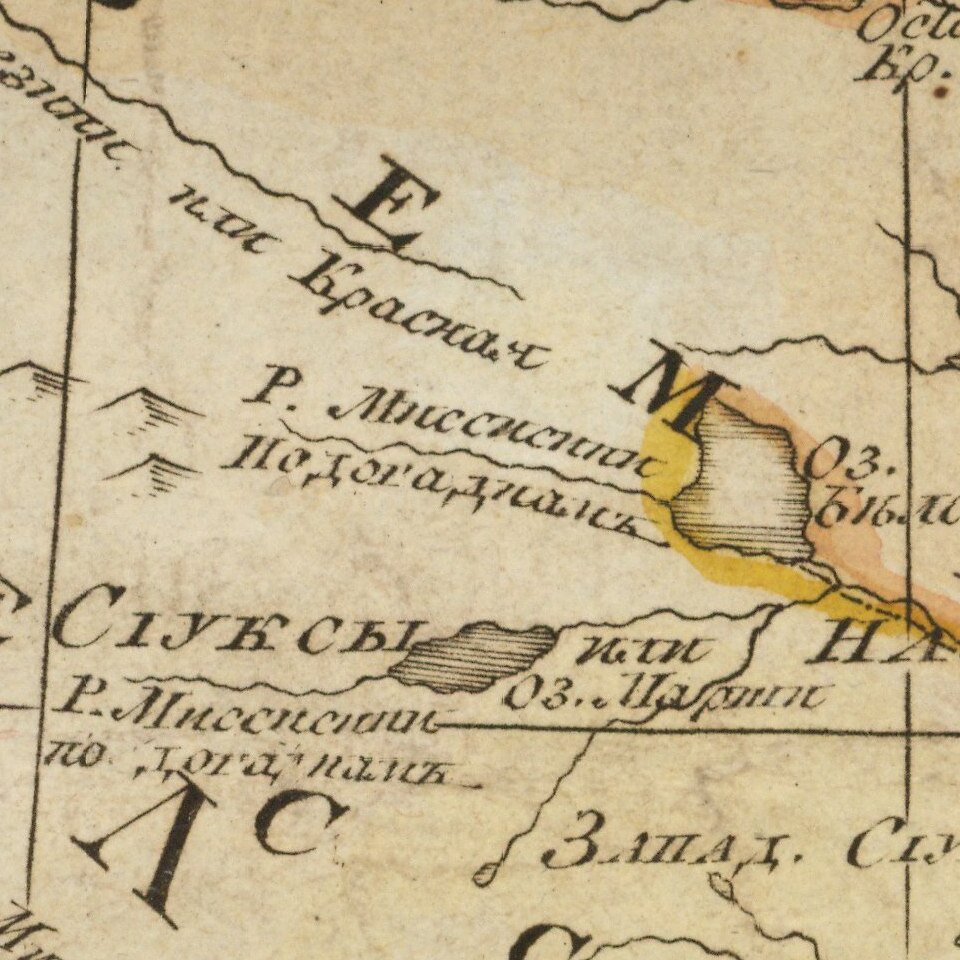 One of the First Russian Maps of the United States. Stating the Pacific Northwest was "acquired by Bering [and] Chirikov [in] 1741".

The map represents state of the art Russian knowledge of all of North America, shortly after the United States was established. The United States is delineated, as is Louisiana, and "Old" and "New" Mexico. All of present-day Mexico and Canada are shown as well.

The author designates where various Indian tribes live. Such as in Texas, where there are two tribes, including one called "Tiki".

San Francisco is not shown, but "R. Dolores" is.

There is great detail on the Alaskan coast, including the use of the name "Аляска" or Alaska.

The map was printed with two images on two joined sheets, with the North America image overlapping the sheet-join. This can be seen in the National Library of Russia's example here.

The Pacific Northwest has the following annotations, among others: 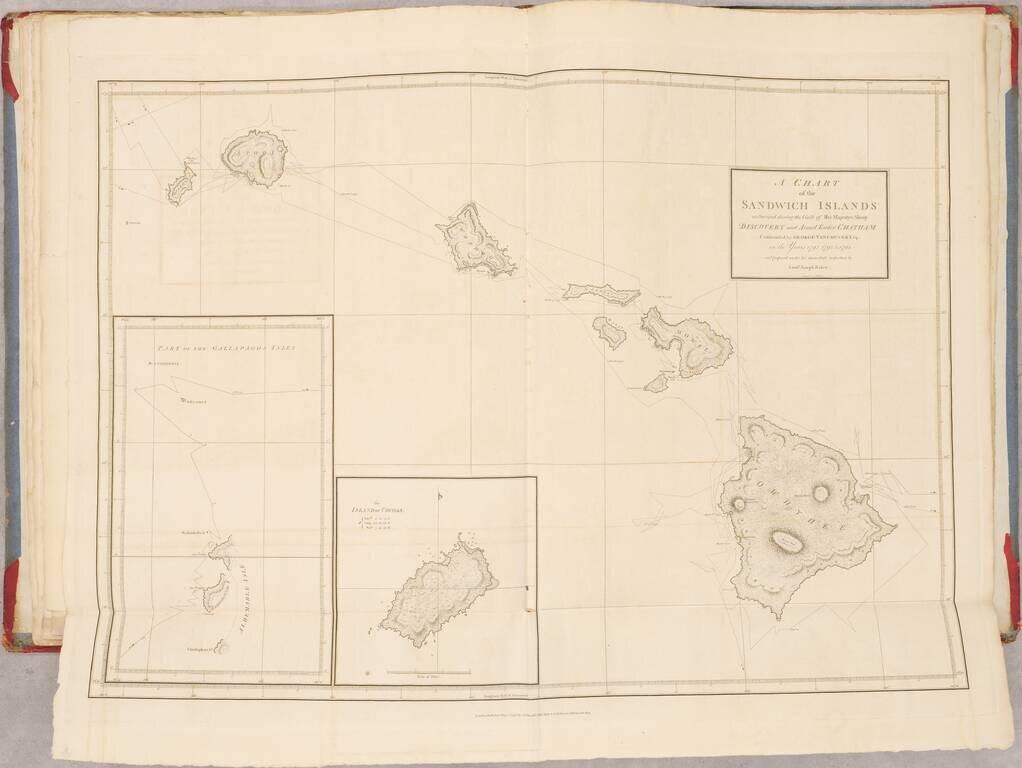 (Vancouver Atlas and Text) A Voyage of Discovery to the North Pacific Ocean, and Round the World; in Which the Coast of North-West America Has Been Carefully Examined and Accurately Surveyed.

A Map of Countries Visited in "Air Adventures of Jimmie Allen" 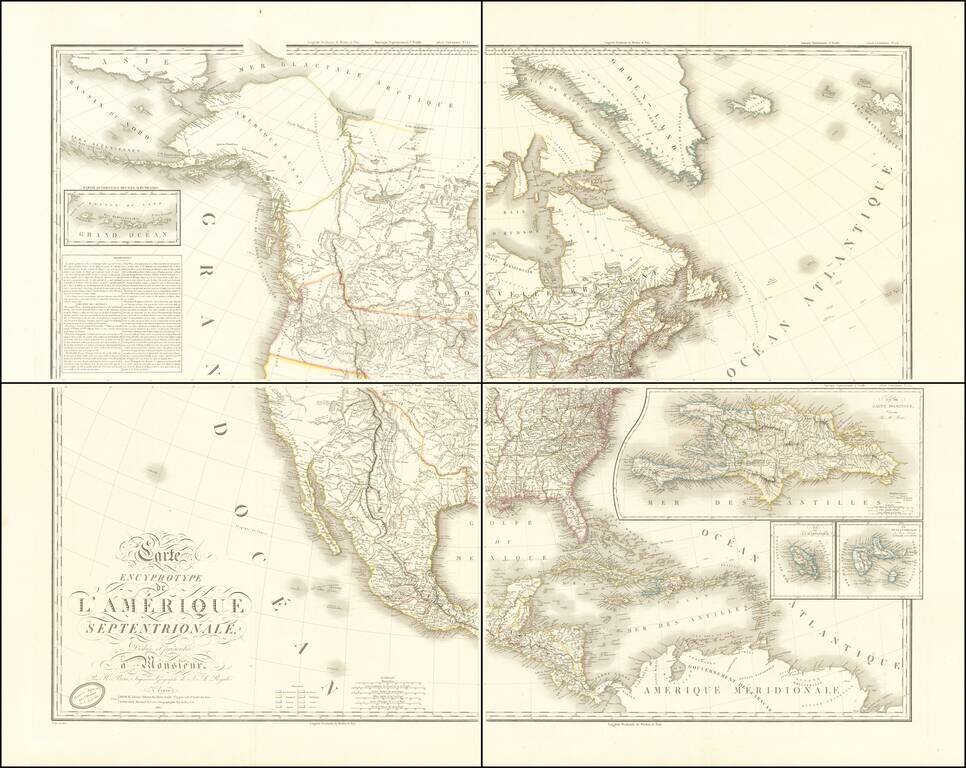