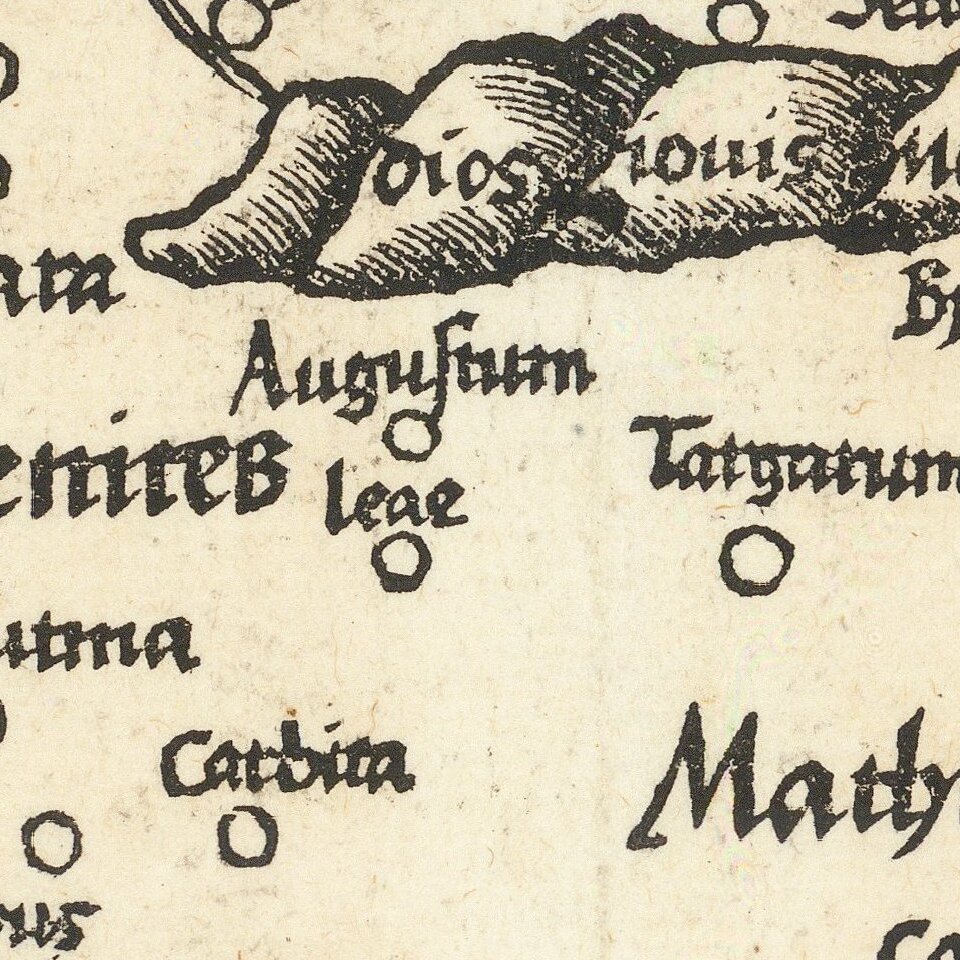 antique map by Martin Waldseemuller, showing the ancient, Ptolemaic image of part of the Coast of North Africa and contiguous islands of Malta, Sicily and Sardinia.

This map was published in Strasbourg in 1513. The map extends from Numidia Nova (Algeria) to Syrtis Magna (Western Libya).

The 1513 edition marked an important shift in the history of cartography because it was the first printing of Ptolemy to incorporate tabulae novellae, or modern maps, in addition to the ancient, Ptolemaic version of geography. The 27 original Ptolemaic maps were accompanied by 20 modern maps, of which this is one. All of its maps were printed from beautifully carved woodblocks made of pear wood. This edition of the Geographia was also the first to be organized so as to separate the ancient from the modern maps, to show how knowledge had changed since Ptolemy’s time fourteen centuries earlier.

This map shows a region important to European commerce at a time when Europeans were beginning to know more about the region. It is a mixture of ancient and modern scholarship and was part of the hugely influential 1513 Strasbourg edition of Ptolemy. Waldsemuller was one of the most important cartographers of the fifteenth century and this map is a vital addition to any collector of Africa, Ptolemy, or Waldseemüller. 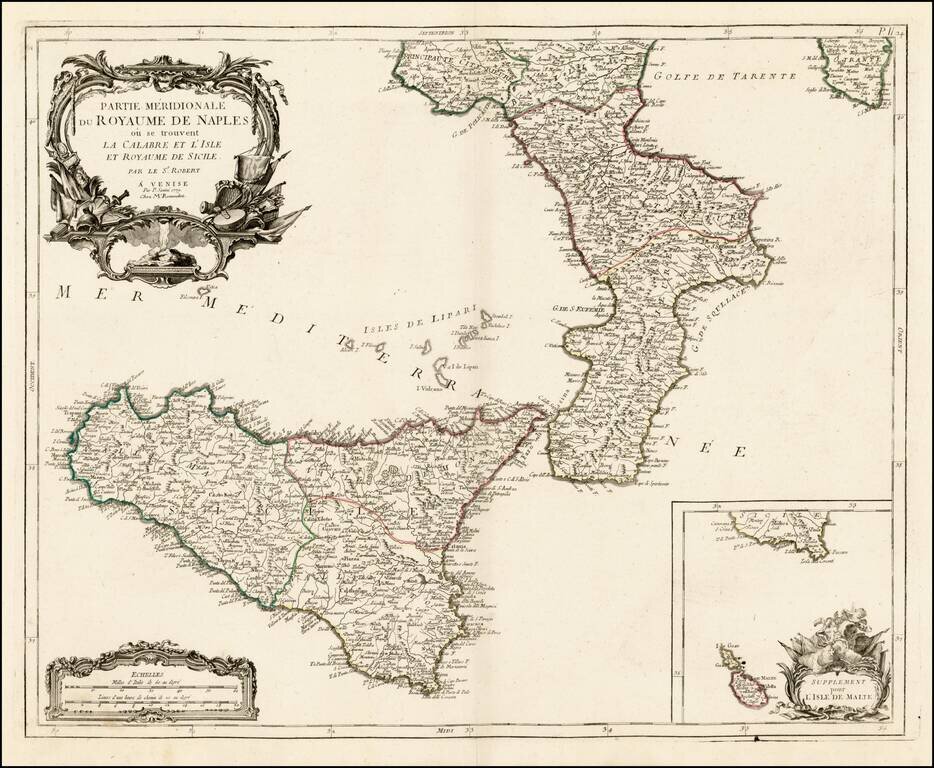 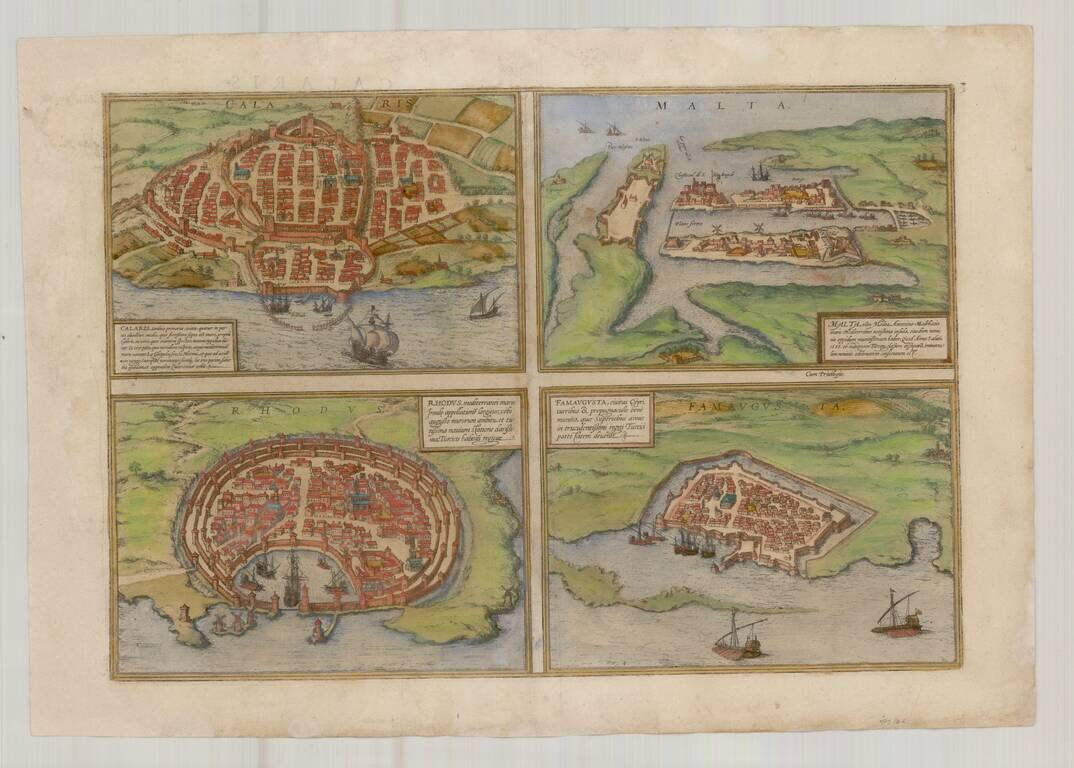 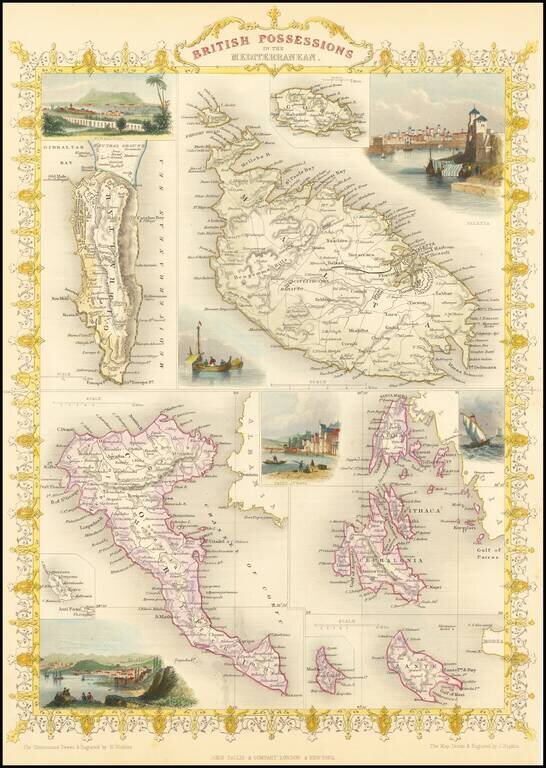