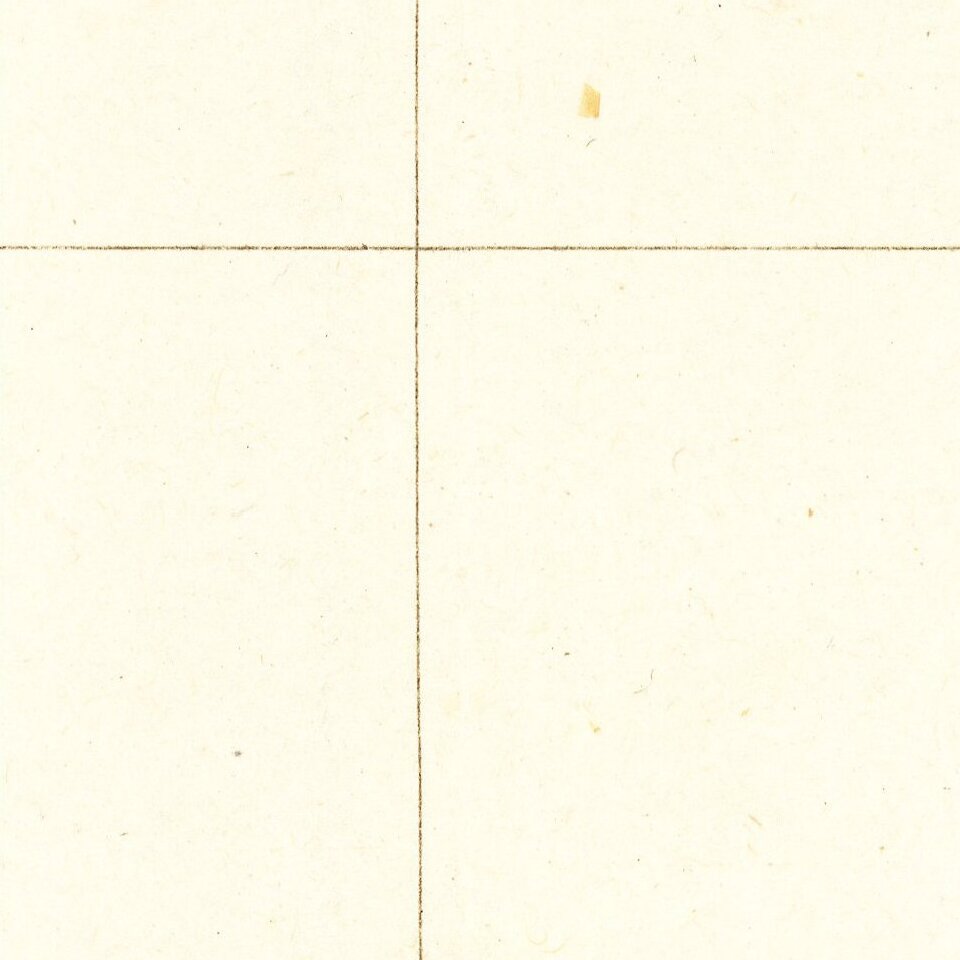 Fine early map of the Dutch Discoveries in the New Holland and the Indian Ocean, published in Paris by Pierre Du Val, the second printed map to reference the discoveries of the mythical French explorer Gonneville in 1504.

Du Val's map of the Indian Ocean shows the trade routes both to and from the lucrative East Indies. However, these routes are hardly the main motivation of the map, as the title indicates. Du Val is interested in the lands farther south and east of India and the East Indies. Such a focus is further reinforced by the fact that the title cartouche is laid over where the Indian subcontinent should be-discovery, not trade, is the emphasis.

Small ships traverse the trade routes that hug Africa and connect India and Southeast Asia to European commerce. Both areas are heavily labeled, yet they are also placed in the top third of the map. The bottom two-thirds show the vastness of the southern Indian Ocean which is matched by the equal vastness of a huge Southern Continent.

Nearly 130° of the northern coast of this Southern Continent are confidently placed on Du Val's map. In the east, Du Val writes that "some [authorities] place here the Kingdoms of Psitac, Beach, Lucac, and Maletur." The latter three are place names derived from Marco Polo's travels and were frequently placed on the southern continent by mapmakers, especially those following Mercator's example. South and west of the Cape of Good Hope is Terre de Perroquets. Interestingly, this is a repetition of the place name, Psitac, which is an abbreviated form of Psitacorum, "of parrots."

Psitacorum regio appeared on Mercator's 1541 globe and his 1569 world map in approximately the position Du Val has it. It was supposed to have been sighted by Portuguese sailors. However, Du Val goes on to say that the area has French ties. He writes of Terre de Perroquets, "Where in the year 1504 approached one named Gonneville who brought back Essonier, son of King Arosca."

In 1664, the Abbé de Paulmier hatched a plan to convert the citizens of the Southern Continent. To bolster his request for an expedition, Paulmier produced a pamphlet outlining the known geography of the area. To argue that Terra Australis does indeed exist, the Abbe cited the account of a French explorer, Gonneville, who had apparently sailed to a southland in the early sixteenth century. En route to the Spice Islands, Gonneville and his crew were supposedly blown far off course while rounding the Cape of Good Hope. They found themselves in a fertile, inhabited land. In 1504, Gonneville was to have returned to Normandy with Essonier, the prince of the land he had visited. Essonier settled in Normandy and had a family. Paulmier claimed to be his great grandson, hence his interest in the venture.

If corroborated, Gonneville's landing south of the Cape of Good Hope would claim Terra Australis for France by right of first discovery. The problem was, there was no prior mention of Gonneville before the Abbé's petition (1654) and pamphlet (1664). Nevertheless, Gonneville's "discoveries" in the south Indian Ocean began to be incorporated into maps from as early as 1661 Du Val's is the second to do so, according to Gonneville scholar Margaret Sankey. Until James Cook's second expedition in the late-eighteenth century, French efforts at South Seas discovery would continue to focus on the elusive Gonneville's Land.

To the east, the coastline of the southern continent meanders north, leaving the viewer to wonder how it might connect with the western and southern coasts of New Holland. New Holland, in Du Val's rendering, offers a history lesson of Dutch interaction with what would become Australia. In the north is Terre d'Arnems, in reference to the Arnhem, a Dutch East India ship, which sighted the area in 1623. To the west is Terre de Wit, named for Gerrit Frederikszoon de Witt, captain of the Vianen, who sailed in 1628. Just south of Terre de Wit is Terre d'Endracht. The Endracht was the second recorded European ship to contact Australia (1616).

A final label of interest in New Holland is the inclusion of Petite Jave. Also known as Java Minor, this is another reference to Marco Polo. Polo identified Java Minor and Major; the first referred to the island of Sumatra (or Sumbawa) and the latter described Java as the largest island in the world. However, due to a scribal error in Book III of Polo's travels, Java Minor was recorded as 1,300 miles south of Java Major. This caused confusion and debate on the part of geographers until the early eighteenth century with some, like Du Val, using the name Java Minor ( Petite Jave) for New Holland and others choosing it for Sumatra, Sumbawa, or Java.

In the interior of the large southern continent are several text boxes describing the three parts of the grand continent referenced in the map: Europe, Asia, and Africa. Each is decorated with a bird: an ostrich for Africa, a peacock for Asia, and an eagle for Europe. Each continent is outlined in terms of its physical and human geography, with Europe described as the most civilized despite being the smallest of the three parts of the Continent.

The cartographer behind this view of the known and unknown world is Pierre Du Val (1619-83). Du Val was born in Abbeville, France. He was the nephew of the well-known geographer and cartographer Nicolas Sanson (1600-1667). After moving to Paris with the encouragement of Louis XIV, he became géographe (ordinaire) du Roi in 1650. After his death in 1683, Du Val's business was carried on by his widow and daughters.

Du Val's map is quite rare and can be found in several formats. The National Library of Australia holds an example in a pair with a second sheet to the east, entitled Amerique Merdionale. We find two examples of the second state of this pairing offered in dealer's catalogues and none at auction in the past 30 years. The map is most commonly found as one of 4 sheets for Du Val's rare Carte Universelle Du Monde Vulgairement Dite La Mappemonde, for which we note 2 examples in dealer catalogs in the past 30 years, only 1 in the rare 1677 state.