1728. The Coast of Newfoundland From Placencia to Cape Bonavista (with insets of Havana Harbor, The Mouth of the Rio De La Plata and Honda Bay)

The Coast of Newfoundland From Placencia to Cape Bonavista (with insets of Havana Harbor, The Mouth of the Rio De La Plata and Honda Bay) information: 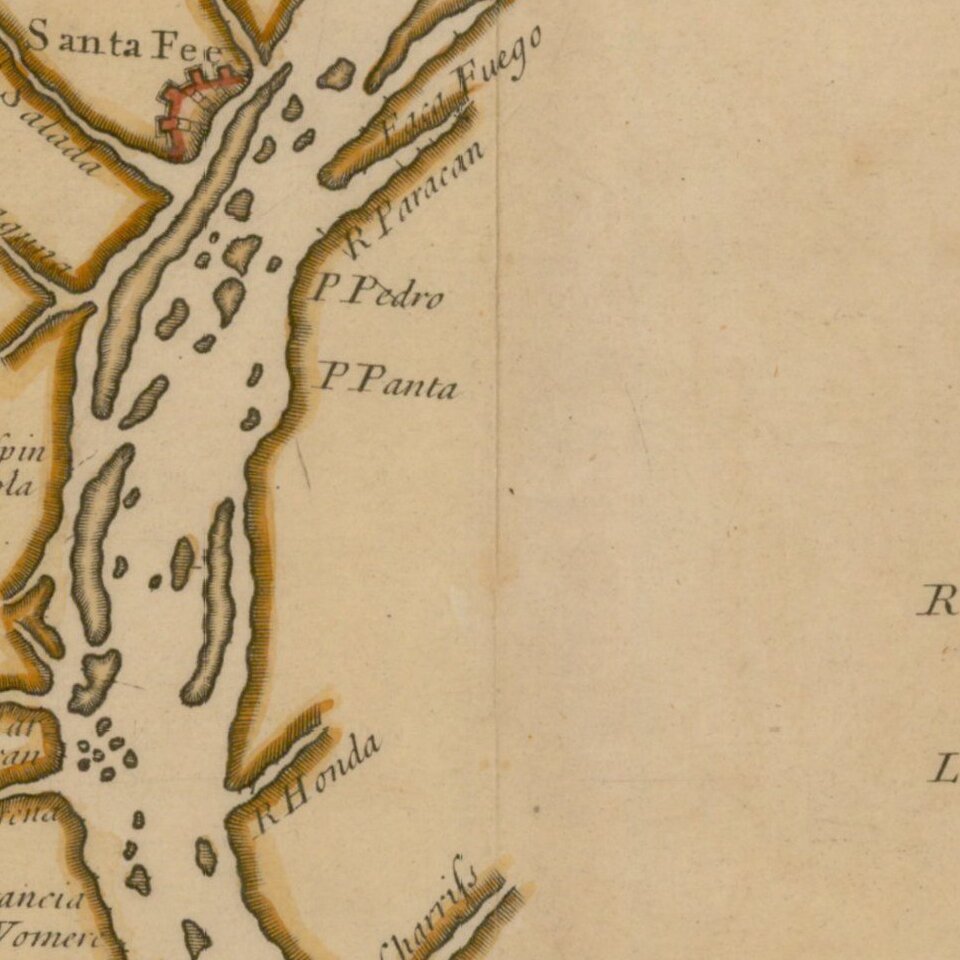 This composite sea chart shows Newfoundland, Havana Harbor and the Bay of Honda, both in Cuba, and the River Plata in South America.

The chart shows the coastlines and approaches of several important parts of America. The chart at the left depicts the British settlements on the east coast of the Avalon Peninsula with good coastal detail. The other major chart shows the entrance to the La Plata River in South America, with Buenos Aires and other towns on the banks. Two small charts provide detailed plans of Havana Harbor (Cuba) and the Bay of Honda (Cuba).