0. The Heart of Scotland -- Gleneagles

The Heart of Scotland -- Gleneagles information: 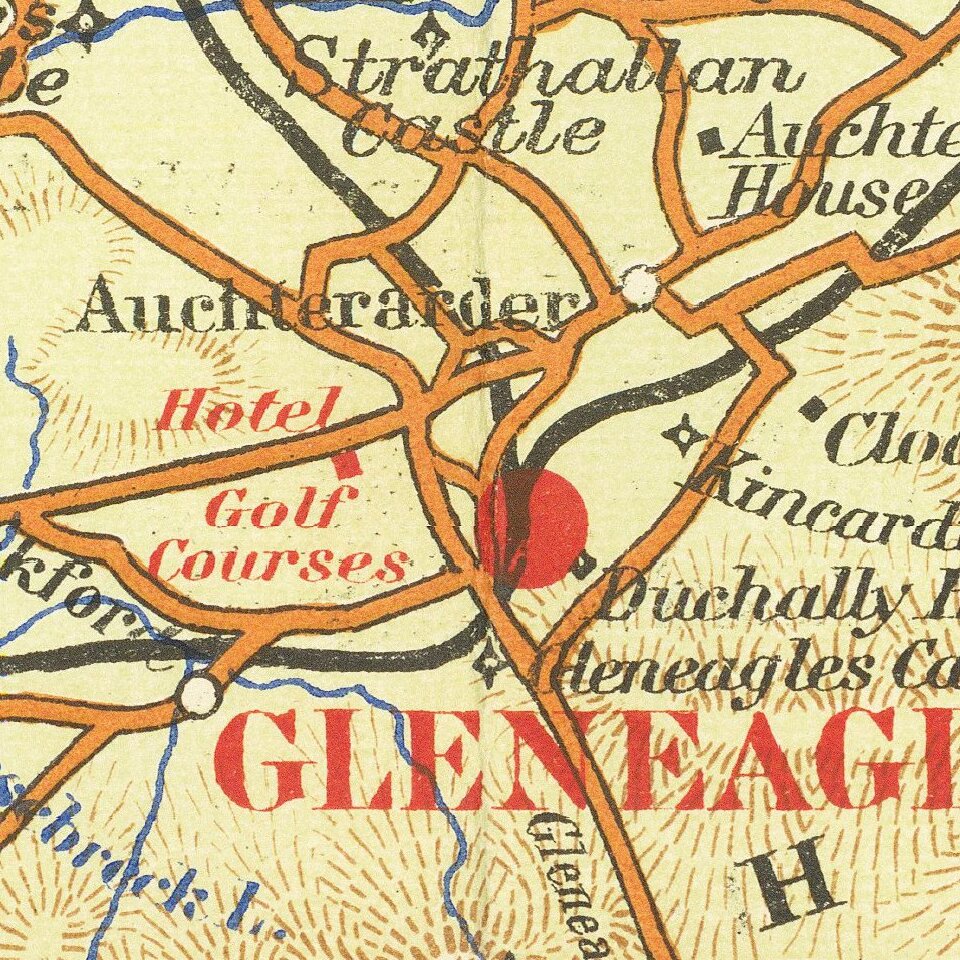 Fine large map of southern Scotland, published to promote Gleneagles Hotel and the London Midland and Scottish Railway, whose emblem appears on the cover, with an inset map of the route of the LMS at the far right of the map.

The map takes the form of a road map, with pictorial vignettes of tourist sites, and hachuring to show topography.

Featured in Bryars and Harper's A History of the Twentieth Century in 100 Maps, the authors note that Gleneagles was one of the last great railway hotels, which opened in 1924. 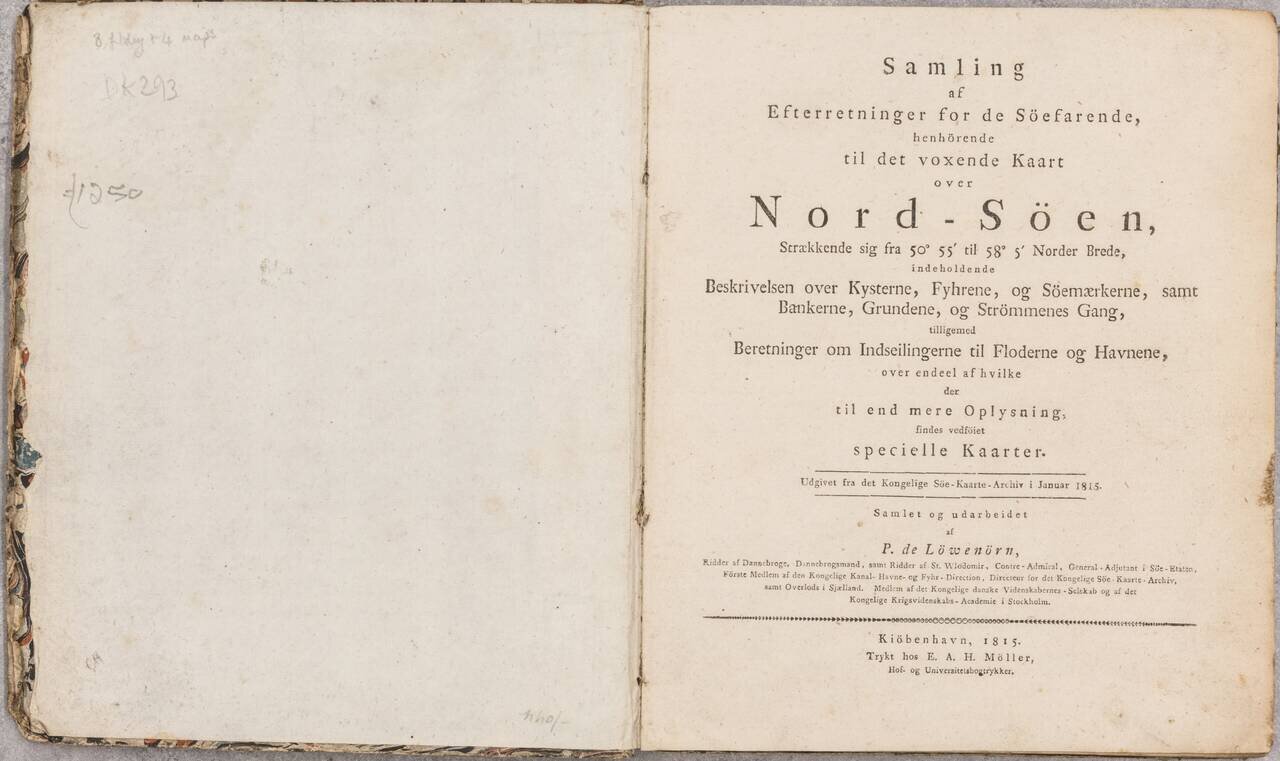 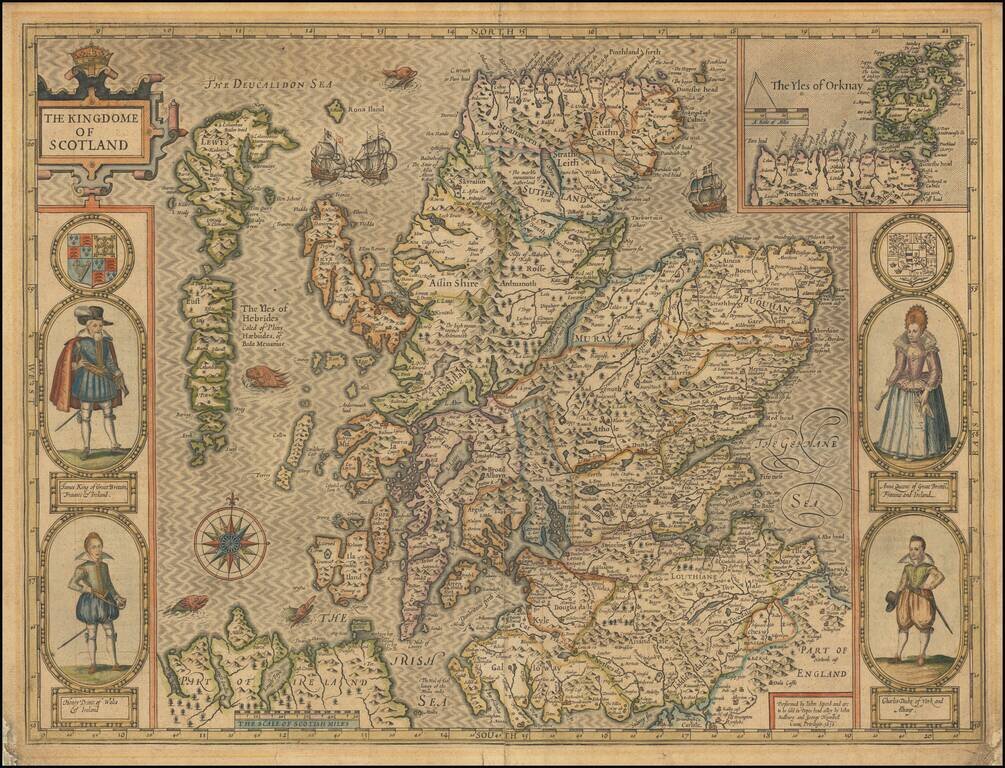 The Kingdome of Scotland 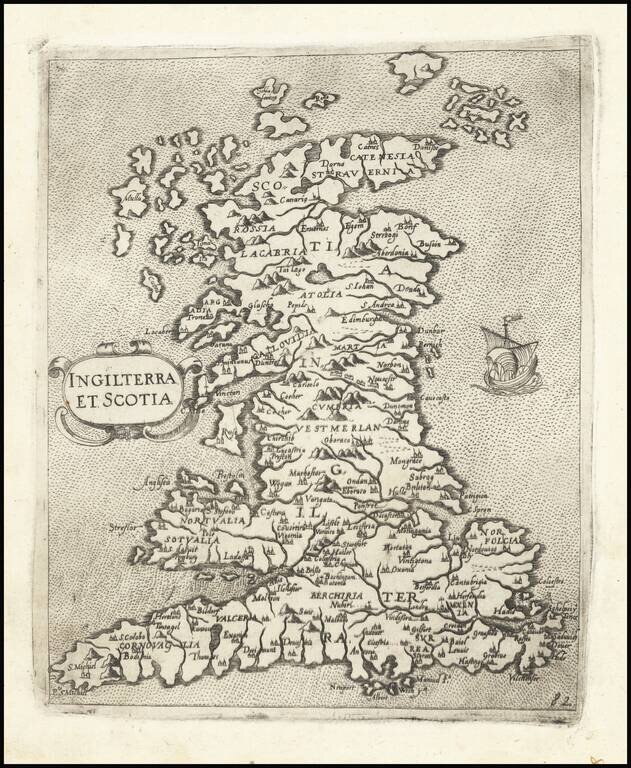