1833. This Chart Being a Pictorial, Geographical, Chronological and Historical Delineation of the Rise and Progress of the Evangelical or Christian Dispensation; from the Commencement of the Gospel Narrative to the Ascension of Jesus Christ, Shewing the situat

This Chart Being a Pictorial, Geographical, Chronological and Historical Delineation of the Rise and Progress of the Evangelical or Christian Dispensation; from the Commencement of the Gospel Narrative to the Ascension of Jesus Christ, Shewing the situat information:

The Original Mimpriss Chart of the Gospels

Finely illustrated map of the Holy Land by Robert Mimpriss.

Originally trained as an artist and engraver, Robert Mimpriss would go on to have an important role in shaping Evangelical Christian children's education in Europe and America in the 19th Century. His history of the gospel in 100 lessons would become a staple in the mid-19th Century. Known as the 'Mimpriss system of graduated simultaneous instruction' for use in Sunday schools, his course was illustrated by tables, maps and charts, many drawn by Mimpriss himself.

Extending from Abilene to the Dead Sea and employing a series of fine pictorial vignettes, Mimpriss's map provides a comprehensive overview of every important location mentioned in the Gospel.

Important routes of pilgrims and others travelers are shown, along with relevant quotes from scripture. Illustrated Biblical vignettes, include sections showing various events in Jerusalem, during the Crucifixion, and after the Resurrection. Additionally, it includes a chronology of Gospel history, a general summary of the Gospels, and a table crediting the geographers who have located places mentioned in the Bible. The reference key at center left identifies the locations of 337 events from the Bible.

While the map is remarkably rare, its influence would continue in Europe and America for much of the 19th Century. For example, a version of the map was published in Cincinnati, Ohio in 1873 by John Beardslaw: https://www.raremaps.com/gallery/detail/61655

Mimpriss's system for teaching the History of the Gospel in Sunday Schools was utilized in both America and the United Kingdom during the 19th Century. Mimpriss's work began early in life, when he created the Mimpriss System of Graduated Simultaneous Instruction, which he based on Edward Greswell's Harmony of the Gospels (1830).

As noted in the biography of Mimpriss below, after brief attempts at other careers including the study of art, from 1830 to 1850 Mimpriss was chiefly engaged in writing books in connection with his system, but he repeatedly travelled round the country setting forth its merits or advocating millenarian and teetotal principles. He promoted the scheme through extensive publications and a punishing schedule of lectures. He was also a proselytite in the causes of sabbatarianism, of millenarianism - a close ally here of John Wilson - and of teetotalism. He chaired a Temperance Society festival in Southampton in December 1836, sharing the duties with the Reverend Joseph Crabb.

The map is extremely rare. OCLC locates copies at the British Library and Harvard. 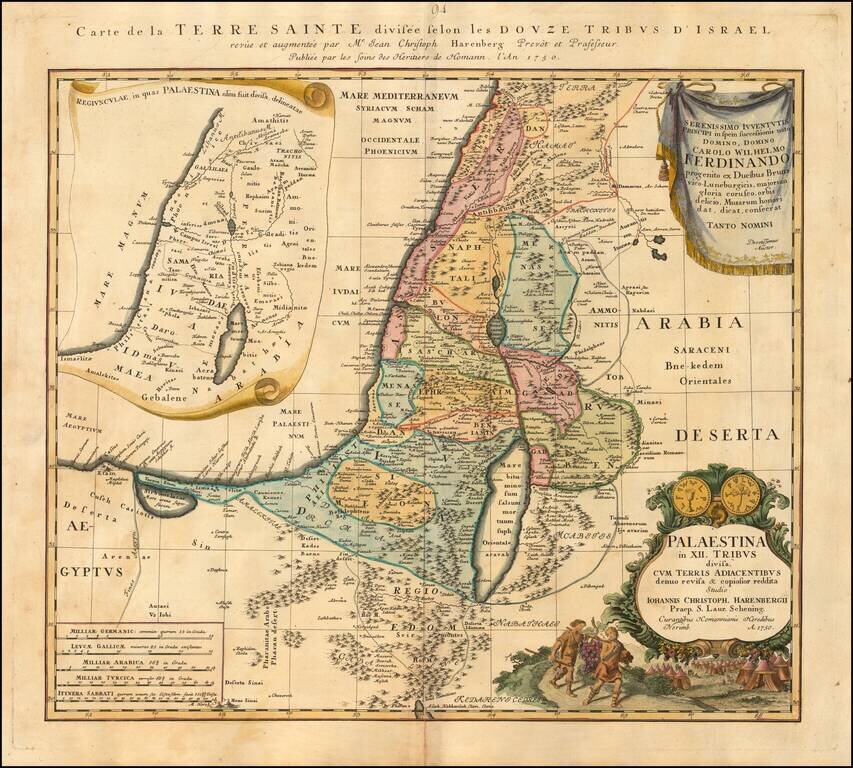 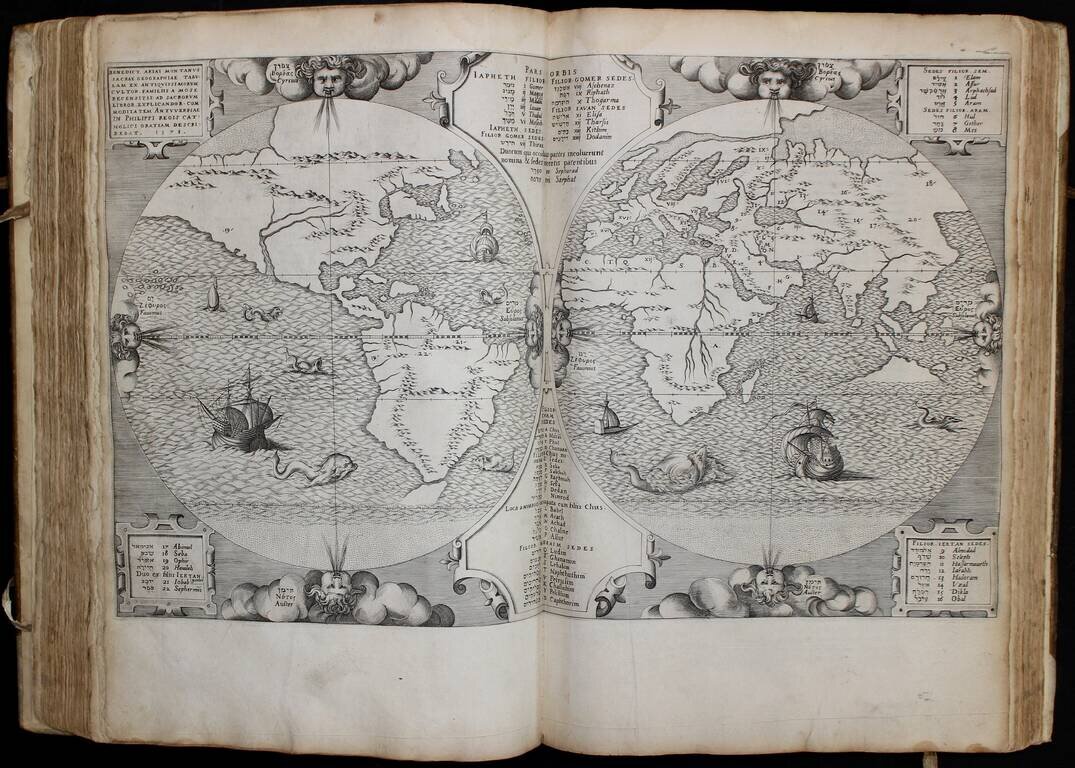 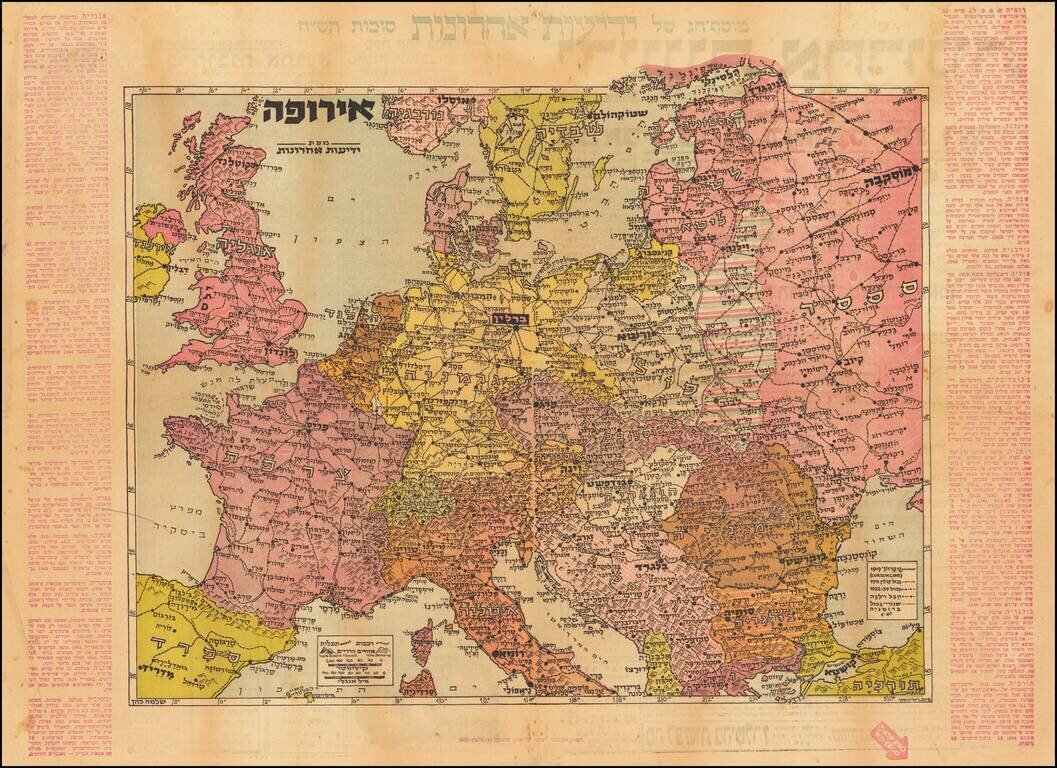