1828. To The King's most Excellent Majesty, George the Fourth, This Geometrical Landscape, with Tables of the Relative Altitudes, Calculated from the Trinity High Water Mark of the River Thames, to the Principal Public & Other Edifices, Parks, Squares & Reservo

To The King's most Excellent Majesty, George the Fourth, This Geometrical Landscape, with Tables of the Relative Altitudes, Calculated from the Trinity High Water Mark of the River Thames, to the Principal Public & Other Edifices, Parks, Squares & Reservo information: 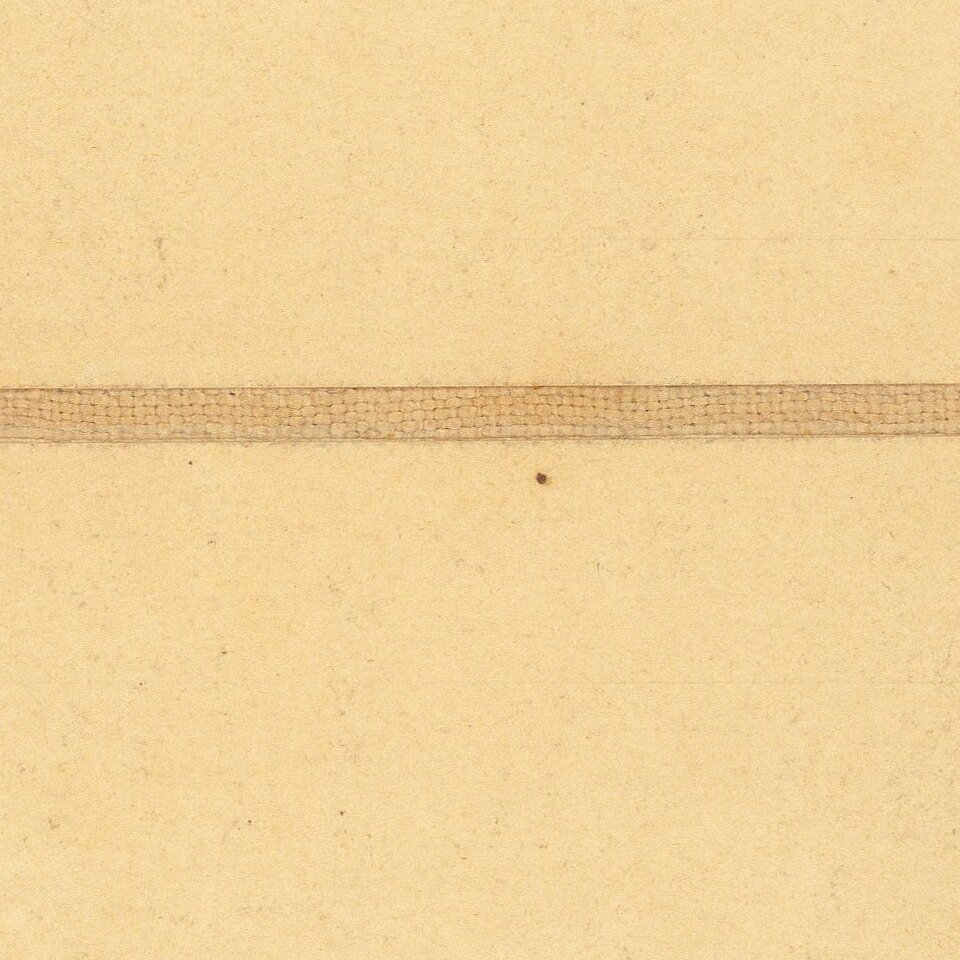 Rare illustration of the comparative heights of the various buildings and public places on the River Thames, published by Frederick Wood& William Moffat.

While extremely rare, the map was apparently impactful at the time of its publication, having hung in the reading room at Guildhall in London. The work is the collaborative effort of several engravers, including

The map identifies the altitude of nearly 400 places on the Thames. The map is described in the introduction to the 26th edition of The Original Picture of London, at xlix:

This is a highly useful, valuable, and interesting print. It is a large sheet, representing small views of the principal edifices, apparently on the side of a lofty hill, and by figures and scale on the side; the different levels and heights of the buildings are marked. The most lofty site in the immediate vicinity of London is the tavern called Jack Straw's Castle, on the brow of Hampstead Heath, which is by this scale shown to be 443 feet above the Thames. The top of the cross of St. Paul's Cathedral is 407 feet, whilst its base, or ground-line, is 52 feet. The base of the lowest building is that of the Bricklayer's Arms, Kent Road, the sill of the south door of which is only six inches above the high-water mark. The sill of the north entrance-door of Westminster Hall is only 11 inches.

It appears that at least 2 editions of the map were issued in 1828 (June and September), all extremely rare.

Robert Havell Jr. was the principal engraver of Audubon's Birds of America, perhaps the most significant natural history publication of all time.

Havell's aquatint engraving of all but the first ten plates of John James Audubon's Birds of America is now recognized as a significant artistic achievement in its own right and an essential component of the success of Birds of America. He and Audubon became close friends and associates during their lengthy collaboration.

In 1839, Havell went to America at the invitation of Audubon, first residing in Brooklyn. He settled in Ossining on the Hudson River and later moved to Tarrytown, New York, living there from 1857 through his remaining years. Although Havell continued to work in aquatint and engraving (primarily city panoramas), he devoted most of his attention to painting the countryside of the Hudson River valley. He travelled frequently in a homemade horse-drawn trailer, sketching and taking notes and translating his sketches into larger oils.

Robert Havell Jr. is considered a member of the Hudson River School of American painters. 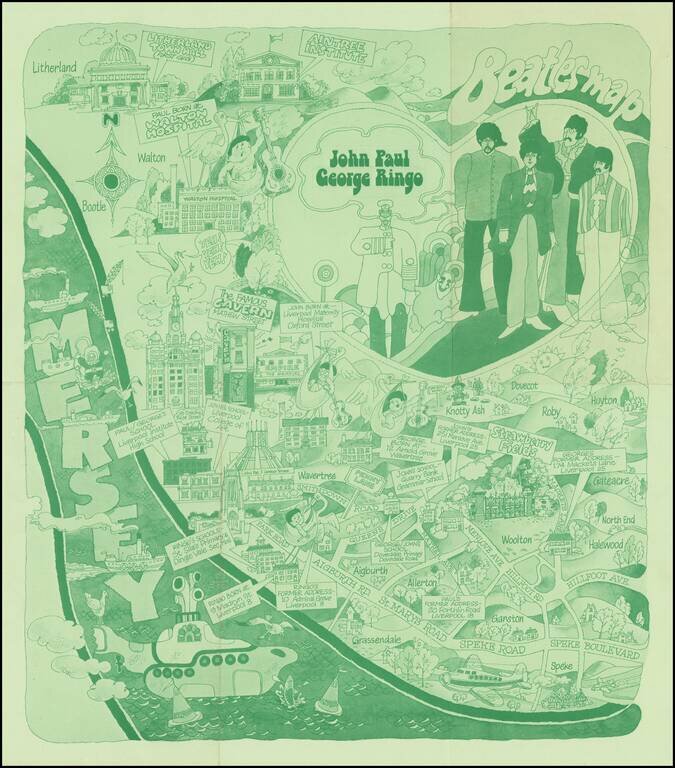