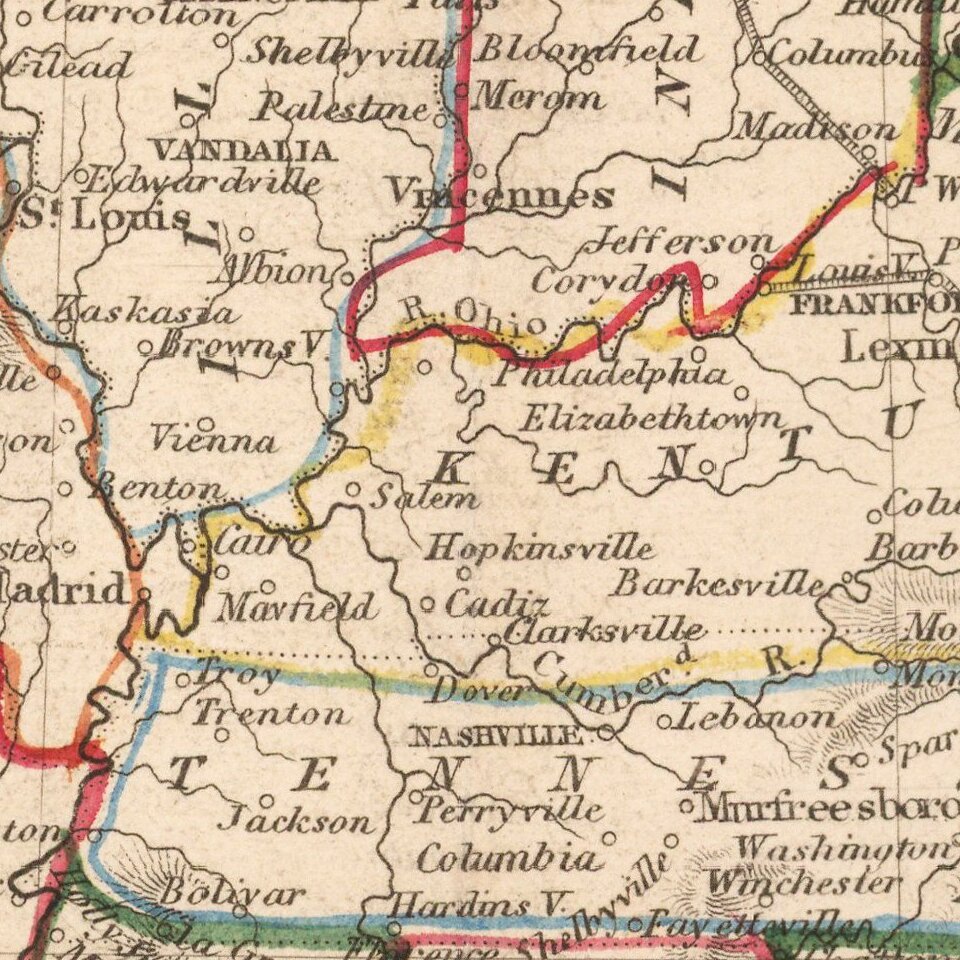 Engraved for R. Montgomery Martin's Illustrated Atlas. Tallis was one of the last great decorative map makers. His maps are prized for the wonderful vignettes of indigenous scenes, people, etc.

John Tallis (1817-1876) was a British map publisher. Born in the Midlands, Tallis came to London in the 1840s. Tallis began his London career with a series of remarkable London street views. He began a partnership with a Frederick Tallis, possibly his brother, but their collaboration ended in 1849. For the Great Exhibition of 1851, Tallis published the Illustrated World Atlas, one of the last series of decorative world maps ever produced. The maps were engraved by John Rapkin, a skilled artisan. The maps were later reissued by the London Printing & Publishing Company, who left the Tallis imprint intact, thus ensuring his enduring fame. In 1858, he began publication of the popular Illustrated News of the World and National Portrait Gallery of Eminent Personages, selling it in 1861 (it ceased publication in 1863).