1804. View of the Rapids of the Ohio and of Louisville taken from the village of Clarkesville.

View of the Rapids of the Ohio and of Louisville taken from the village of Clarkesville. information: 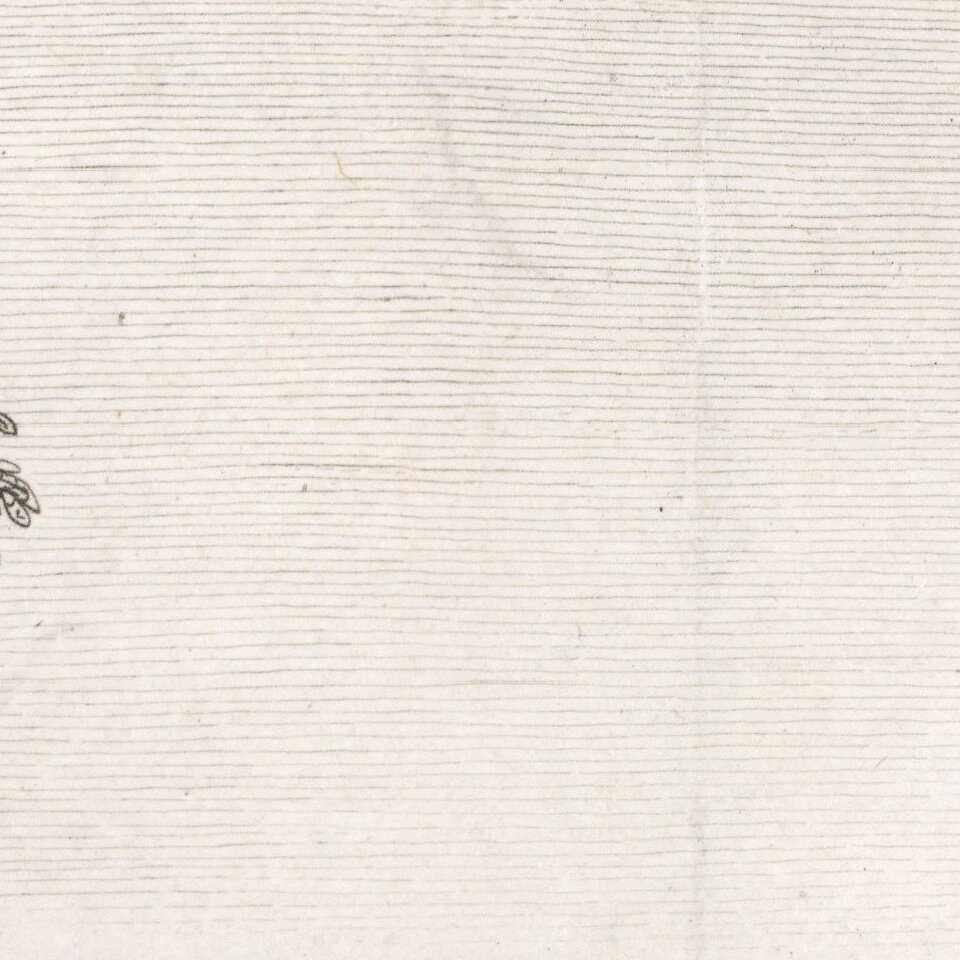 One of the Earliest Views of Louisville, Made Shortly After It Was Founded by Col. George Rogers Clark. An 18th century French Spy's View of the Rapids of the Ohio.

The view was taken shortly more than a decade after the Virginia General Assembly approved the charter for the town of Louisville. The structures depicted would have been among the earliest built on the site.

Acting under instructions from Citizen Adet, French Minister to the United States, General George Henri Victor Collot undertook a secret reconnaissance in 1796, of the western American frontier. Collot traveled from Pittsburgh down the Ohio to the Mississippi, up the Mississippi to the Missouri and Illinois Rivers, and then back down the Mississippi to New Orleans. During his journey, he constructed a large number of exceptionally detailed manuscript maps and views of the region that he traversed. Many of these were groundbreaking, containing never before recorded information about a wilderness that was just beginning to undergo settlement.

Completed at nearly the exact time that Lewis & Clark were departing St. Louis, up the Missouri River, Collot's maps were engraved in Paris in 1804, but publication was suppressed due to Napoleon's sale of Louisiana to the United States the previous year. The Louisiana Purchase effectively ended any possibility that the region could be acquired by France. As a result of the changing politics and Collot's death, his report and maps did not come to market until 1826, when they were issued in a limited number under the title Voyage dans l'Amerique Septentrionale . . .

A nineteenth-century bookseller called Collot's work "one of the most famous, most important, and rarest of all books of Mid-Western Explorations." Eberstadt pronounced it "extraordinarily rare." Its rarity is due to the supposed deliberate destruction of all but three hundred French and one hundred English copies by the publisher, who had purchased the edition from Collot's estate, hoping to increase its value.

The Suppression of Collot's Report & Maps

Following his return to France, Collot set out to prepare his report and maps from notes and sketches taken during his journey. In 1800, Napoleon acquired Louisiana from Spain, Collot, and Adet were named two of the commissioners of the new French territory. However, before they could cross the Atlantic to take up their assignments, Napoleon had a change of heart and decided to sell Louisiana to the United States.

Napoleon Bonaparte's decision to sell Lousiana to America brought a practical end to Collot's work on behalf of the French Government. As a result, the impetus to publish Collot's work disappeared and, to the contrary, it became expedient to suppress his reconnaissance, rather than publish its results and overtly admit to the Americans the full scope and extent of Collot's espionage work during his visit.

Ironically, the suppression of Collot's maps has a simultaneous parallel during Thomas Jefferson's administration, when 4 expeditions were sent out by Jefferson to explore the Louisiana Purchase and the Transmississippi West (Lewis & Clark, Zebullon Pike, Dunbar-Hunter and Freeman-Custis expeditions). In April 1806, Thomas Freeman, surveyor, and Dr. Peter Custis, naturalist, undertook an expedition at the request of Thomas Jefferson's administration through parts of Arkansas, Louisiana, Texas, and Oklahoma. They were accompanied by a military escort under the command of Capt. Richard Sparks. At the same time that Zebullon Pike was exploring westward into the Louisiana Territory, Freeman and Custis traveled along the Red River to a site in present-day Texas in the vicinity of the old Caddo villages, where they were stopped by a force of Spanish cavalry protecting the Spanish claims to an ill-defined boundary of the Louisiana Purchase. After a brief skirmish, Freeman and Custis withdrew.

While a report of the 1806 Freeman-Custis expedition was published and a map prepared by Nicholas King, the political sensitivity surrounding the expedition was such that the report of this southern expedition into Texas was kept secret, with only a few copies printed. Nicholas King's map of the expedition, which provided physical proof of the US Government's encroachments into Spanish Texas, was suppressed completely, with no known examples of the map surviving until an example was discovered in about 1877 in the Custis papers and a second example was discovered in the past decade, which had been owned by another early American explorer, Washington Hood (1808-1840).

Georges Henri Victor Collot (1750-1805) was a French soldier, explorer, colonial official, and spy. He served in France’s possessions in North America and the Caribbean. Born in Chalons-sur-Marne in northeastern France in 1750, the young Georges joined the army. He quickly ascended the ranks.

Collot’s first American experience was as a French officer fighting alongside General George Washington in the Revolutionary War. He served as aide-de-camp and maréchal des logis under French general Rochambeau.

From 1792-4, now a Major General, Collot was Governor of Guadeloupe. His time in the Caribbean was short-lived, however, as the British invaded the French colony, imprisoned Collot, and sent him to New York. He evaded punishment and the French turned his presence to their advantage.

Collot was ordered on a reconnaissance mission on the Ohio and Mississippi Rivers. He was to assess the military capacity and fortifications of their imperial rivals, Spain and Britain, as well as to report on the expansion of the Americans westward.

In the spring of 1796, Collot set out. He navigated southward through Illinois and Upper and Lower Louisiana, drawing detailed maps and plans along the way. His presence was not a secret, however; the English, Americans, and Spanish all issued orders to halt his progress. When Collot arrived in New Orleans in October of 1796, the Spanish Governor, Carondelet, seized Collot and his maps. He was released in early December and returned to France.

Changing imperial politics delayed the publication of Collot’s account of his voyage until 1805. He died in the same year. At the time of his death, his Mississippi journey was little known. It was only in 1826 that a limited reissue of his account was published by Arthus Bertrand. He printed 300 French copies and 100 English; Bertrand destroyed the surviving 1805 examples. 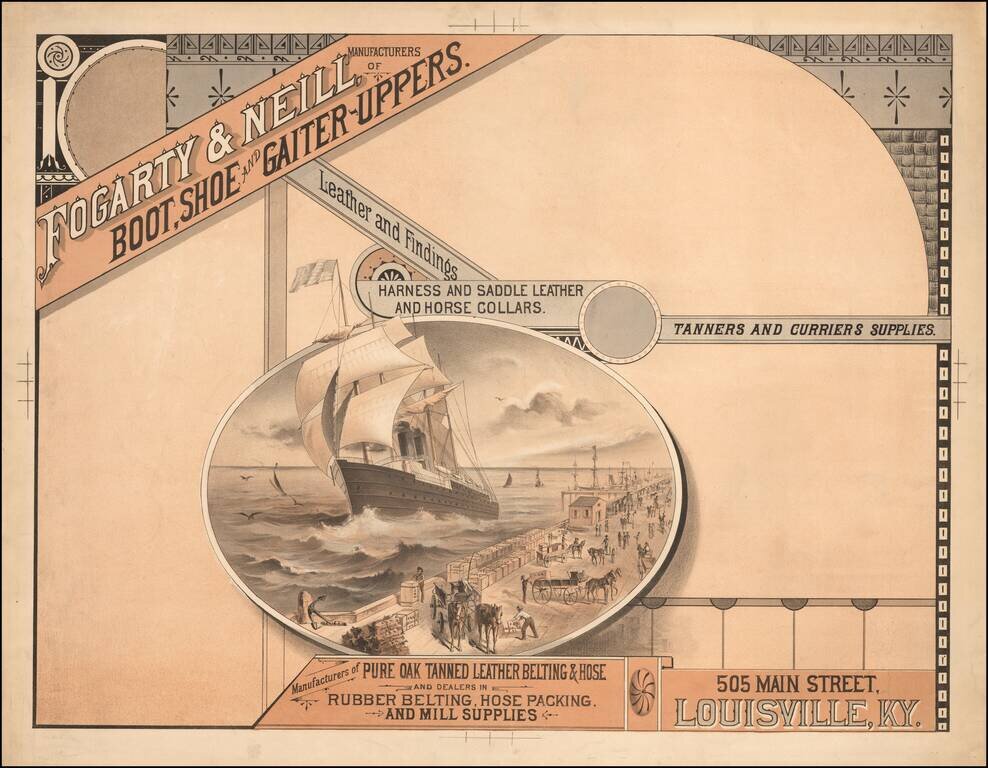 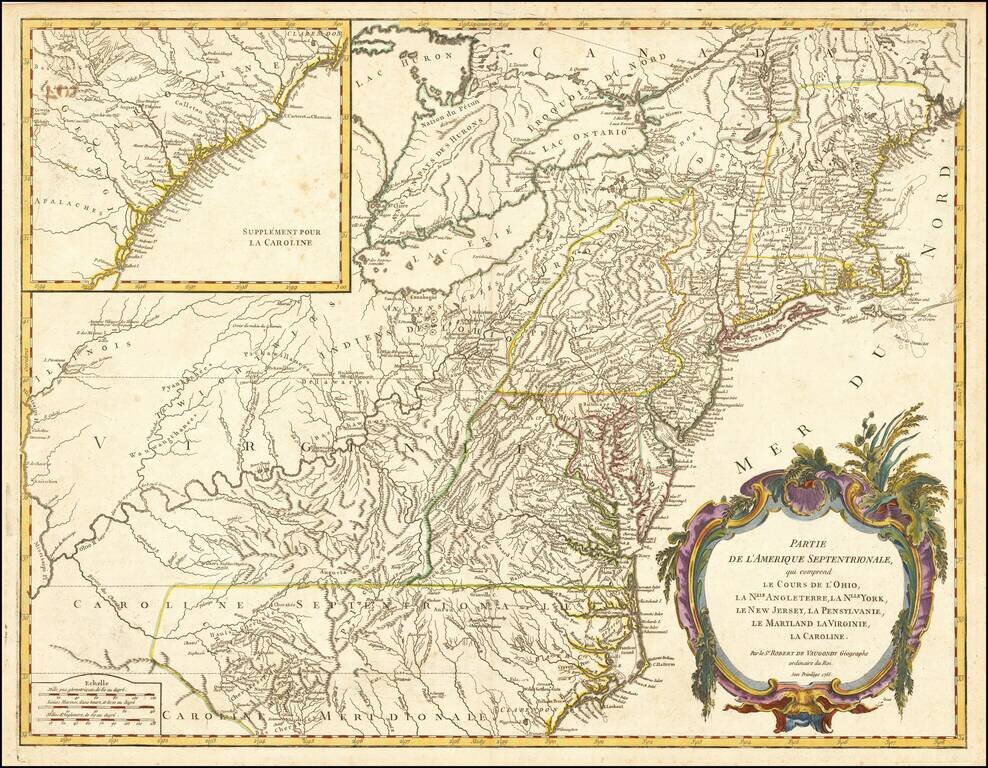 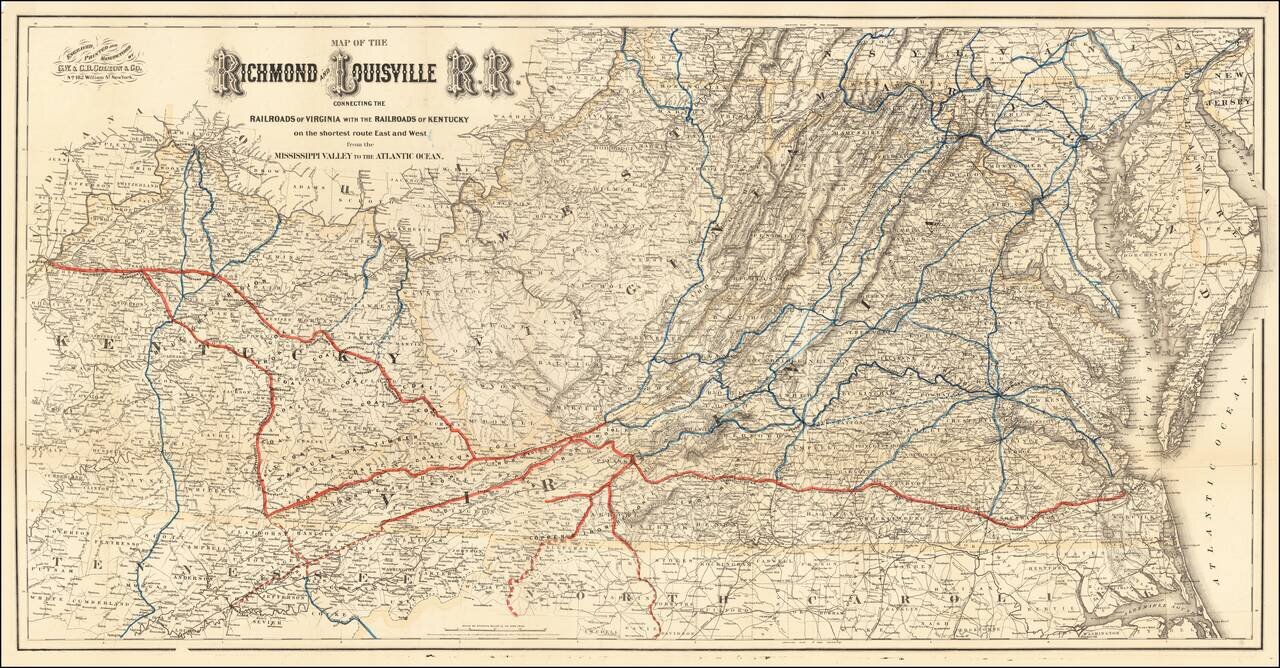