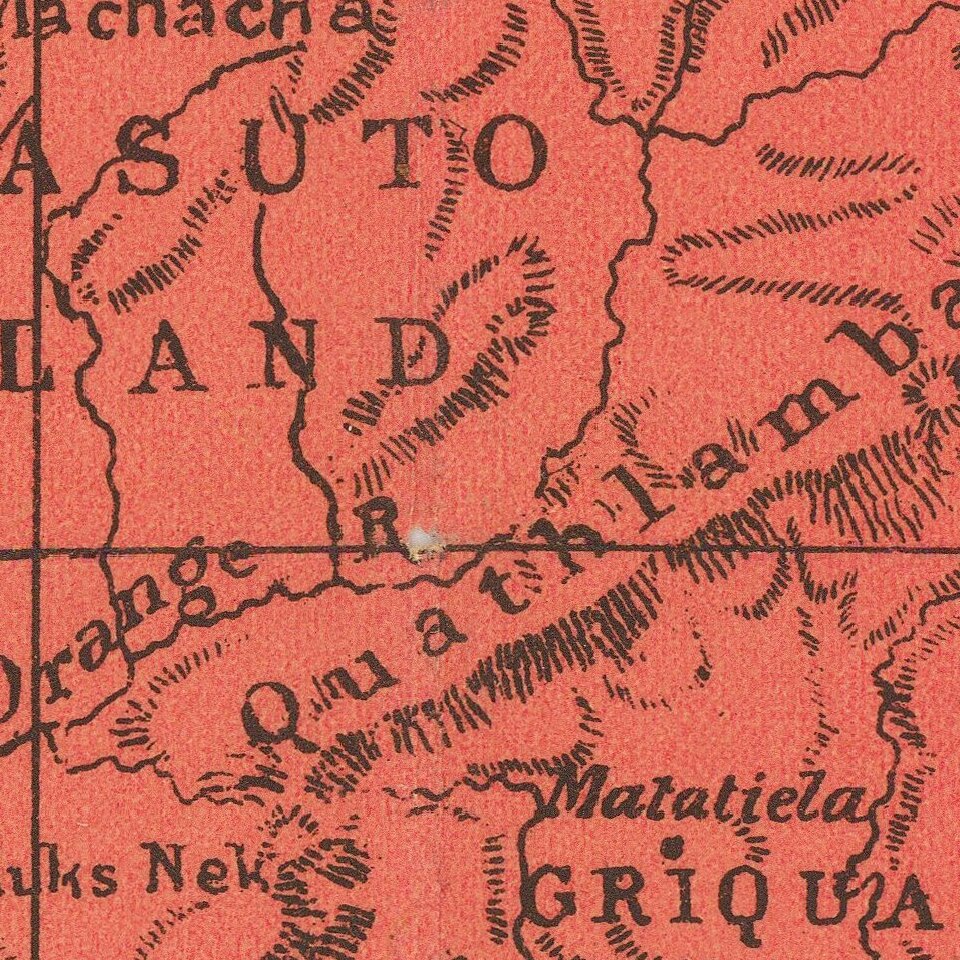 Large colorful map of South Africa, which appeared as a Supplement to the Montreal Dail Star, October 21, 1899.

The map illustrates the state of affairs following the first week of Boer attacks against the British in the first part of 1899.

The Second Boer War began on October 11, 1899. It was fought between the British Empire and two independent Boer states, the South African Republic (Republic of Transvaal) and the Orange Free State, over the Empire's influence in South Africa. The trigger to the war was the discovering of diamonds and gold in the Boer states. The initial Boer attacks were successful, and although British reinforcements later reversed these, the war continued for years with Boer guerrilla warfare, until harsh British counter-measures including a scorched earth policy brought the Boers to terms.

The war started with a Boer attack on Ladysmith, Kimberley, and Mafeking in early 1900 and later victories at Colenso, Magersfontein and Stormberg. Staggered, the British brought in large numbers of soldiers and fought back. General Redvers Buller was replaced by Lord Roberts and Lord Kitchener. They relieved the three besieged cities, and invaded the two Boer republics in late 1900.

The British army seized control of all of the Orange Free State and Transvaal, as the civilian leadership went into hiding or exile. In conventional terms, the war was over. The British officially annexed the two countries in 1900. British military efforts were aided by Cape Colony, the Colony of Natal and some native African allies, and further supported by volunteers from the British Empire, including southern Africa, the Australian colonies, Canada, India and New Zealand.

The war ended when the Boer leadership surrendered and accepted British terms with the Treaty of Vereeniging in May 1902. The former republics were turned into the Transvaal and Orange River Colonies, and shortly thereafter merged with aforementioned Cape and Natal Colonies into the Union of South Africa in 1910, as part of the British Empire. 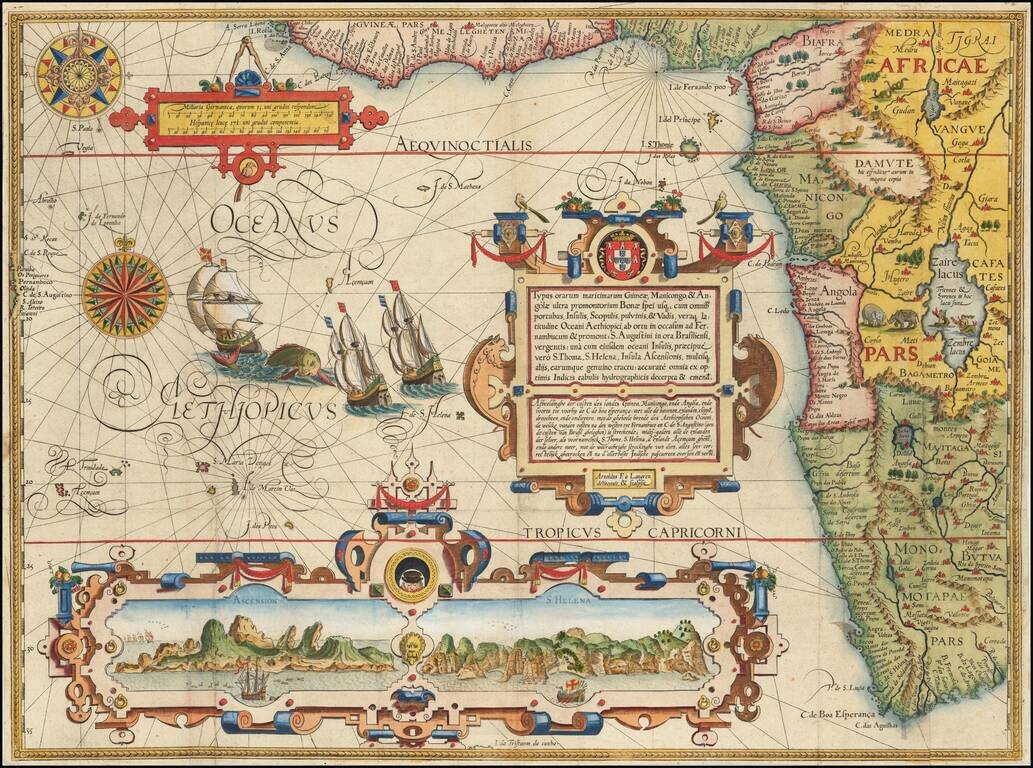 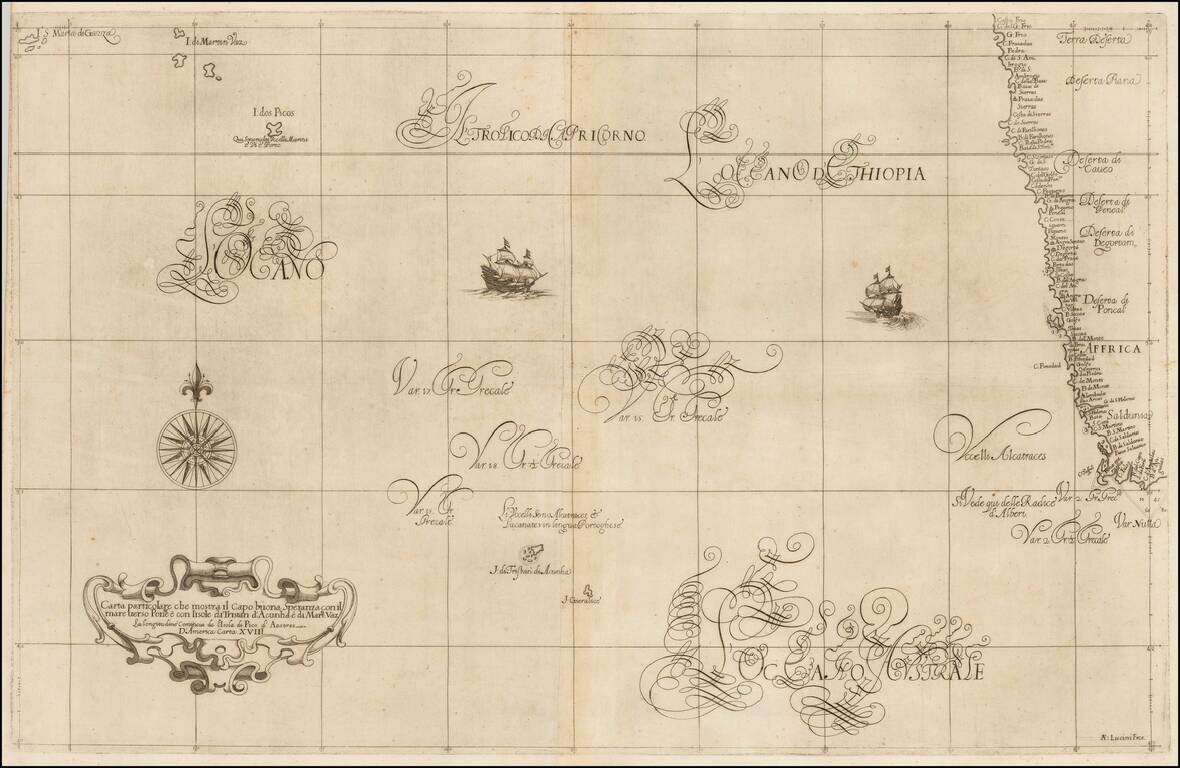